There is never a dearth of shows to watch on Netflix at any given time; the number of Netflix originals have only gone up with time.

Every New Year, Netflix takes things to the next level with its exploration of even newer genres. However, not every one of them is worth watching. Case in point – Iron Fist that tanked badly and couldn’t move past the second season owing to the mediocre casting, a clichéd plot that resembled The Arrow and lack of character development. Hence, you must know what your Netflix shows are all about before getting your hopes up about them.

Caution: DO not forget to arrange for a Netflix VPN before setting your sights on any of these, since some of the TV shows listed here might be geographically locked by Netflix (the age old problem), hence depriving you of the hard earned pleasure, you so deserve during your off time! 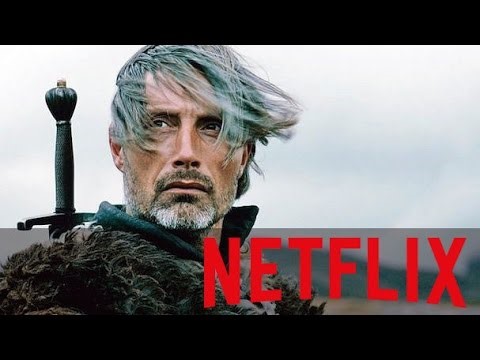 Henry Cavill is back from a short hiatus, having not played a superhero for a good three years, since he was last seen in Batman v Superman: Dawn of Justice. He plays the “Geralt of Rivia” a sole hunter of the monsters, trained from an early age and based in a fictional continent. Henry Cavill will no doubt nail this role as he did with the Superman, and if you are a diehard fan of the Man of Steel, you must not miss the legend who plays it, portray another hero. 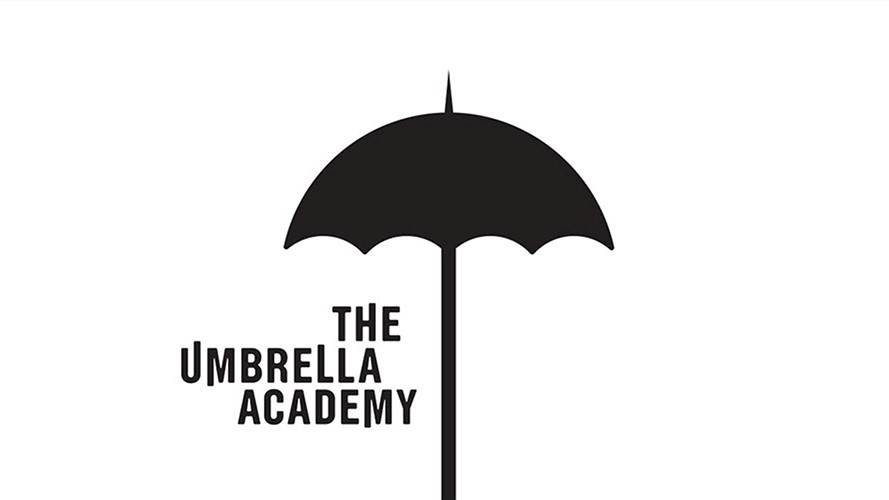 A mysterious man adopts seven siblings with supernatural capabilities and trains them to thwart an impending apocalypse, however not everything goes according to plan and he dies under mysterious circumstances. The children must now overcome their differences and join together to beat the dark forces lurking around and planning to destroy the world.

Well, the third one happens to be a superhero show too, whereby Gina Rodriguez stars as Carmen Sandiego, who as a modern day rendering of Robin Hood, steals from the super-rich and evil corporation known as V.I.L.E and gives to the poor. It will be particularly reinvigorating to see an exceptional female lead in a swarm of male superheroes’, after Wonder Woman, albeit on the smaller screen.

The anime superhero fans are in for a pleasant surprise with this anime adaption of the recent reboot of the insanely popular Ultraman series. The popular Japanese series upon whom the show is based, featured a special S.H.I.E.L.D like agency tasked with defeating alien monsters, however when it fails to thwart certain threats one of the agency’s best people must transform into an alien himself to defeat the alien threat to the humanity. 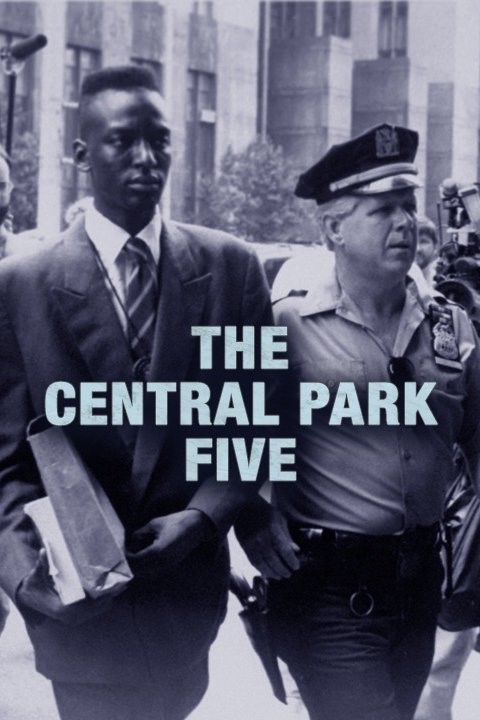 If you loved watching “Making a murderer”, there’s a good chance you will cherish this latest offering by Netflix, in the same genre premiering in 2019, though it is not a documentary. Central Park 5 chronicles the Harlem based events of 1989, when five Harlem teens were wrongfully convicted for the rape of a jogger and were able to clear their names after decades, with settlement of a whopping $40 million dollars. 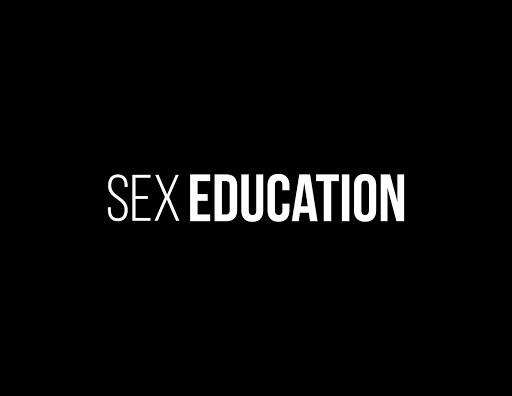 This British comedy drama explores the much controversial topic of sex education, involving a socially difficult high school teenager living with his sex therapist mom, who teems up with his badass friend to found a clinic helping weirdo’s who share the same complex problems as him.

A series revolving around the hormonal changes nearly all teenagers go through, this TV series sheds light on a crucial issue in the most humorous way possible. With a plot that seems to be unlike anything we’ve seen or heard before, and which resonates with a large cohort, this could easily prove to be the next chartbusting Netflix series. 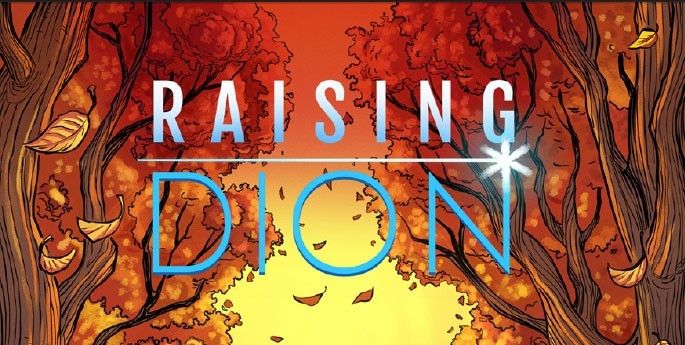 We hear a lot about superhero’s extraordinary abilities and how they are able to do extraordinary things with so little effort, however not many TV shows have covered the aspect of raising a superhero.

While Batman’s parents die in his childhood, Spiderman is already a much grown teenager in every rendition and superman has only a brief childhood. Well, raising Dion does just that, with the inexplicable circumstances of a superhero’s powers and the unique challenges faced by his mother, whereby she must figure out how to raise him responsibly, while protecting his identity and keeping him safe. 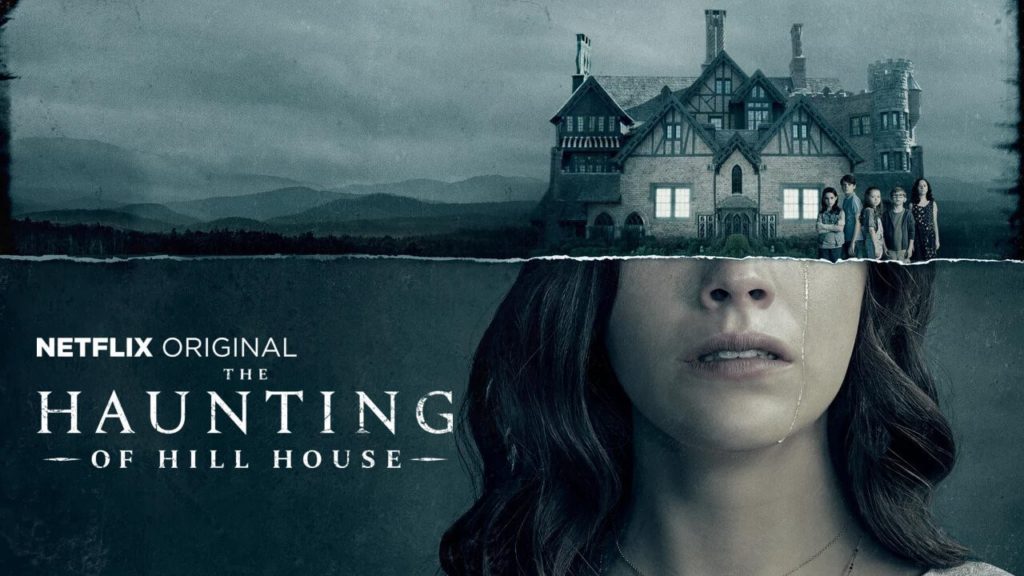 This one works best for the fans of hardcore horror and who never pass up the opportunity to get the shite scared out of them. Although, the plot is a clichéd one, showcasing a family moving into an old mansion with hopes of flipping it for a profit, but have to experience the horror of a lifetime while they stay for renovation coming face to face with invisible forces of the dark that don’t want them there. 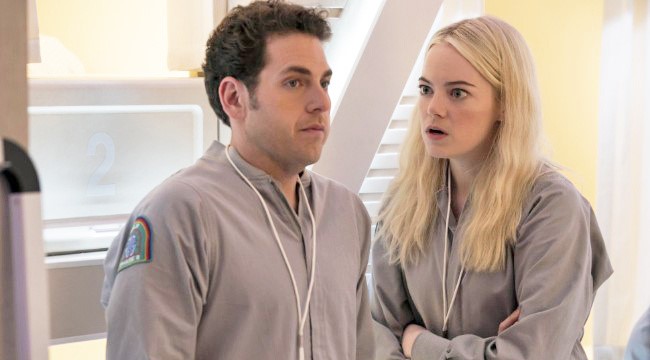 Maniac is based on two stranger’s, both of whom have neurological disorders, going through an unprecedented trial with the objective to bend their minds and give them powers they don’t understand. 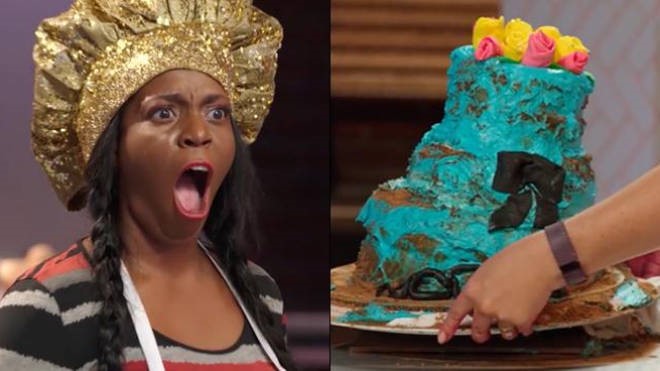 Does the mere thought of yummy food give good kicking to your taste buds? Well, then you must be a fan of Masterchef and hence Nailed it is a Netflix offering just for you. Three bakers with extremely poor baking skills must embark on a challenge to bake the ultimate masterpiece cakes, each competing for a prize for $10,000.

When you plan on Netflixing and chilling, it doesn’t matter that you can’t possibly watch all of the titles available, since no matter how varied your interests are, there’s always something to look forward to. From a Henry Cavil starrer to spanking new superhero series, 2019 is all set to be an awesome year for streaming enthusiasts judging by the alluring glimpses of the 2019 offerings. 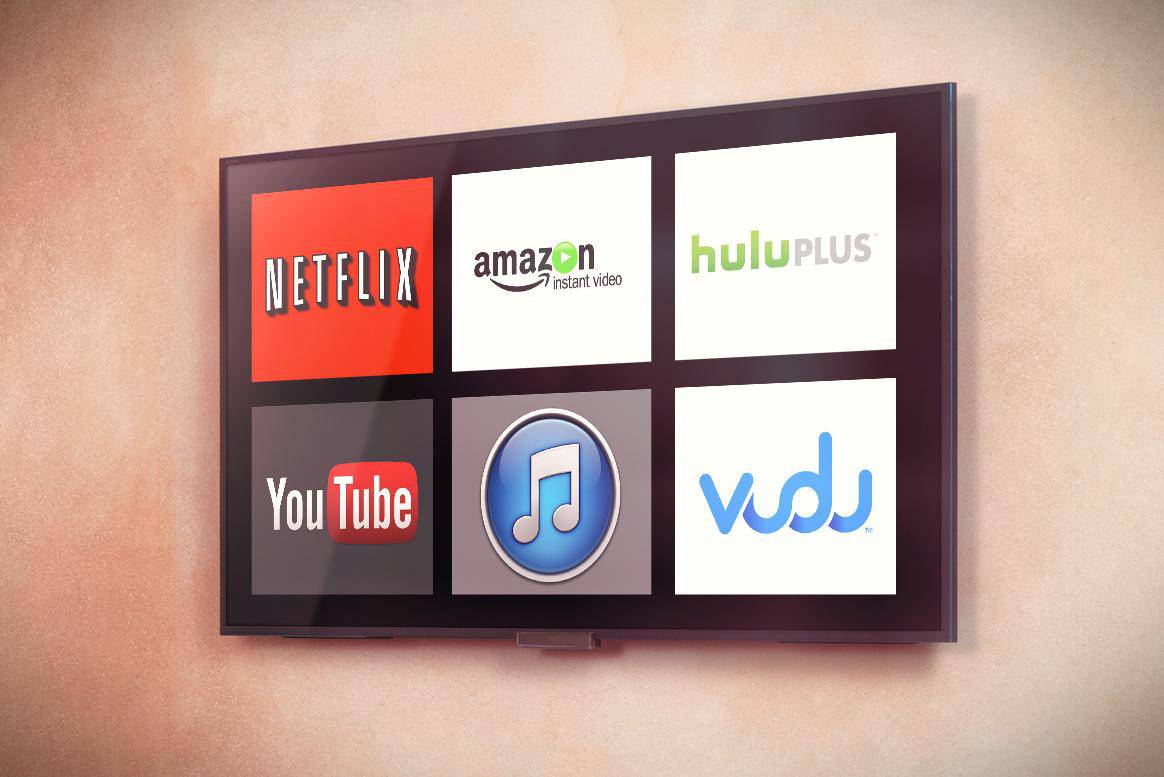 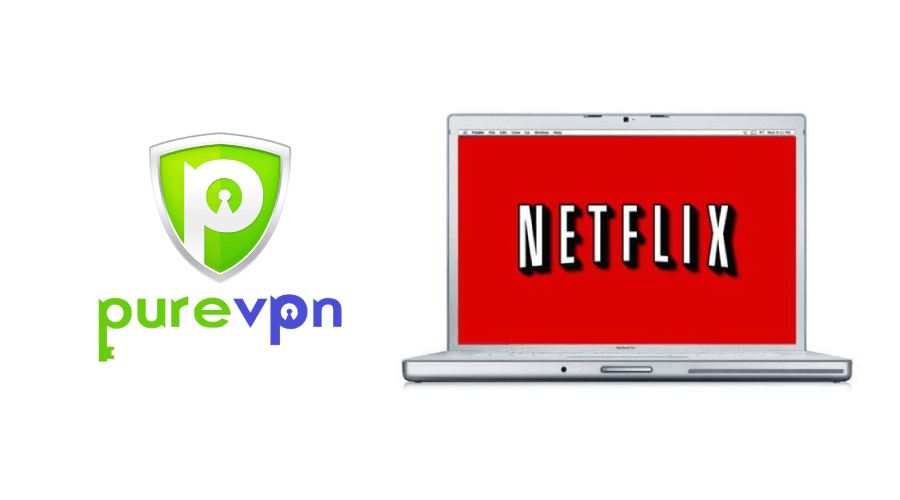 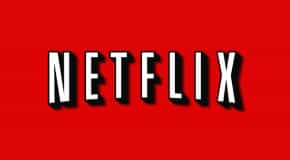