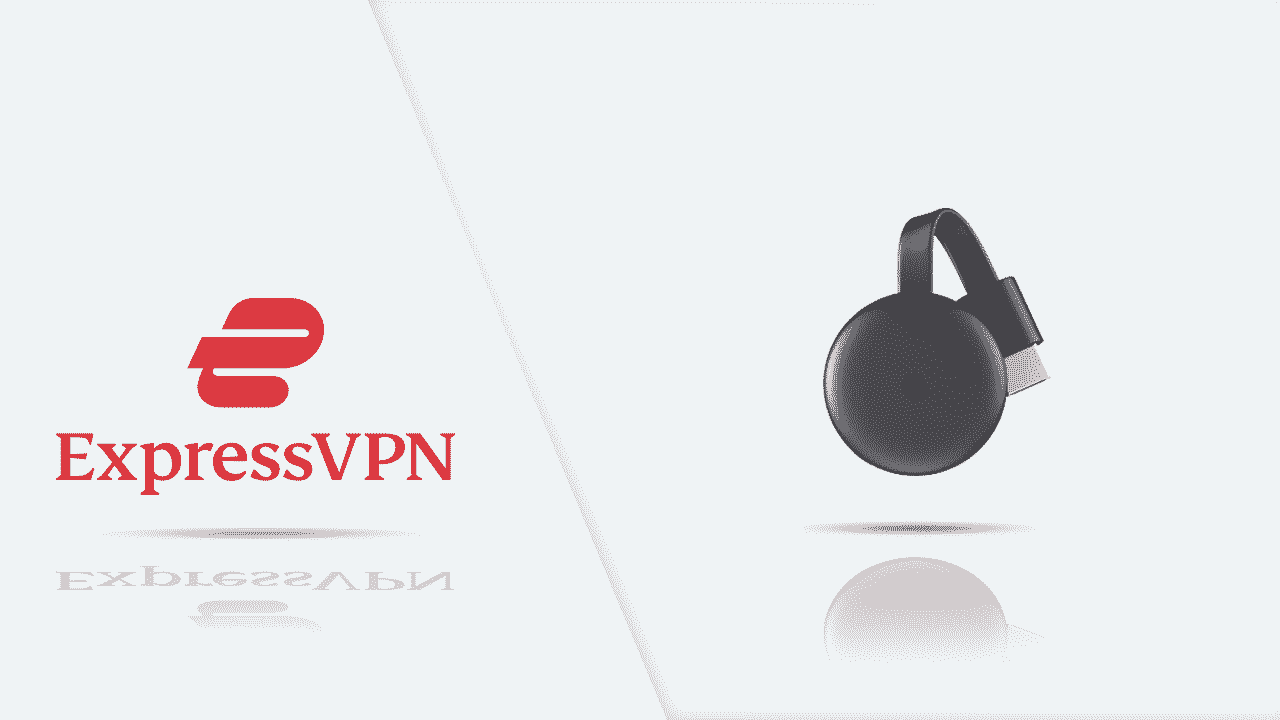 If you’ve ever used a Chromecast, you’re well aware of how simple it is to cast content from a tiny screen to a larger one. Chromecast, as convenient as it is, can’t help you watch the geo-restricted video; you’ll need a streaming VPN for that. We’ll show you how to utilize ExpressVPN with Chromecast in this article. ExpressVPN is rated as one of the top VPN services, and it’s easy to see why. It is simple to set up, fast, and allows you to bypass geo-restrictions on practically all streaming websites.

Is it, nevertheless, possible to install ExpressVPN on Chromecast? Chromecast is a media-casting device that allows you to stream content from your computer or smartphone to your TV. It doesn’t have VPN functionality built-in, and you can’t set up a VPN on it.

Option 1: Use a Virtual VPN Router

It’s easy to set up a virtual router if you know what you’re doing. Make sure you have an ExpressVPN membership (opens in a new tab) but haven’t turned on ExpressVPN on your Windows machine before you begin.

Then look for ‘Related settings’ on the right-hand side of the window. A new window will pop up when you click on ‘Change adapter options’ under that. Right-click on the ‘ExpressVPN Tap Adapter’ icon and select ‘Properties.’ A little window will pop up; click on the ‘Sharing’ tab. Select OK after checking the box labeled “Allow other network users to connect through this computer’s Internet connection.”

Finally, open the ExpressVPN app on your device and select a server to connect to. Your device has now been transformed into a virtual router. To have a VPN-enabled connection, connect your Chromecast to your computer’s network.

For more details on why you might want to set one up, check out our guide and ExpressVPN also has a great selection of guides, and live chat support if you get stuck.

Option 2: Set up ExpressVPN on Chromecast on Your Wi-Fi router

You may install ExpressVPN directly on your router using the ExpressVPN router software. To make this work, you’ll need a compatible Asus, Linksys, or Netgear router.

Although ExpressVPN is perhaps the easiest router VPN to set up, the process isn’t nearly as simple as setting up a virtual router.

Restart your router after uploading the previously obtained file. Once the router is turned on, connect your computer to it, and the ExpressVPN router dashboard will appear quickly. This dashboard allows you to change the username and password, as well as select the VPN server location.

If you’re interested in setting up ExpressVPN, we strongly advise you to go to the ExpressVPN website to learn more about the process.

Option 3: Cast or Mirror to a TV with ExpressVPN on Chromecast

You can use a Chromecast to cast from a compatible device to your TV if you have one. You may change the server location and cast geo-restricted content on your TV by installing a VPN on your smartphone. This works with Windows computers and Android VPN-enabled devices, but not with iOS or macOS.

If you have the new Chromecast with Google TV, the process is considerably easier (opens in a new tab). Turn on the device and go to the app store to download the ExpressVPN app for Google TV right to your Chromecast. Finally, open the app and begin activating it.

In a nutshell, here’s how to set up ExpressVPN on Chromecast.

Since Chromecast could be a basic media-casting gadget, you cannot introduce ExpressVPN on it. However, there are other choices accessible. You’ll set up a VPN on your Wi-Fi switch, utilize a virtual VPN switch, or cast to a TV from a VPN-enabled gadget. Those final two choices are basic and take barely any time to set up. With ExpressVPN, you’ll have to get to the bounty of geo-restricted substances and of course, extra security.

ExpressVPN – our top-rated service today With over 3,000 servers around the world and fabulous speeds on almost about all of them, ExpressVPN could be a flexible, secure arrangement for spilling, torrenting, and day-to-day browsing. You’ll be able to test it out risk-free for 30 days and claim your cash back, and presently Tom’s Direct perusers can get three months completely FREE.

Why Can’t I Cast When Using a VPN?

Connect your phone and Chromecast to the same VPN server to solve the problem.

Can I Change My Google Play Country with a VPN?

Yes, you can easily change your Google Play region when using a Chromecast VPN.

Can I Use Smart DNS with ExpressVPN on Chromecast?

Smart DNS isn’t compatible with any Chromecast device, unfortunately. This is because, even if you configure your router to utilize your VPN’s Smart DNS function, the Chromecast is built to only speaking with Google’s DNS servers.

This puts an end to our stepwise guide to fixing and exploiting ExpressVPN with Google Chromecast. Fixing a VPN on a router could seem difficult, however, it’ll guarantee you freedom for an extended time. ExpressVPN could also be a little expensive, however, it’s still one of the most effective VPNs for Chromecast in 2022 that gives wonderful setups even when ExpressVPN’s lifespan plan terms. you’ll continually cancel your ExpressVPN subscription just in case you’re thinking that the service isn’t meant for you or pick ExpressVPN’s free trial to check the service initially.

If you hurry up, you’ll avail of ExpressVPN’s limited-time supply of “12 Months + three Month Free” that comes with a 30-day money-back guarantee.