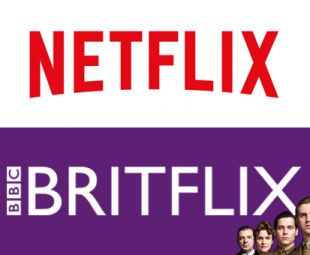 After receiving clearance from the government to augment a new subscription streaming service, the British Broadcasting Corporation (BBC) is all set to launch a British rival to Netflix.
Options for watching BBC online are currently restricted to the broadcaster’s iPlayer only, but it is allegedly planning a much more all-embracing contribution. The enterprise reportedly has accepted the working title, Britflix, and the service is suspected to be a partnership between the corporation and ITV, its main commercial rival, and is still in the beginning stages of progression.

BBC’s foremost revenues come from an annual television licensing fee. All those who use this service must pay a fee, which is set by the British government. Being the oldest and biggest national broadcasting company, BBC seems to be adapting to changes as per the popularity of streaming content. BBC intends to add more subscription services, and that the government is encouraging this move. 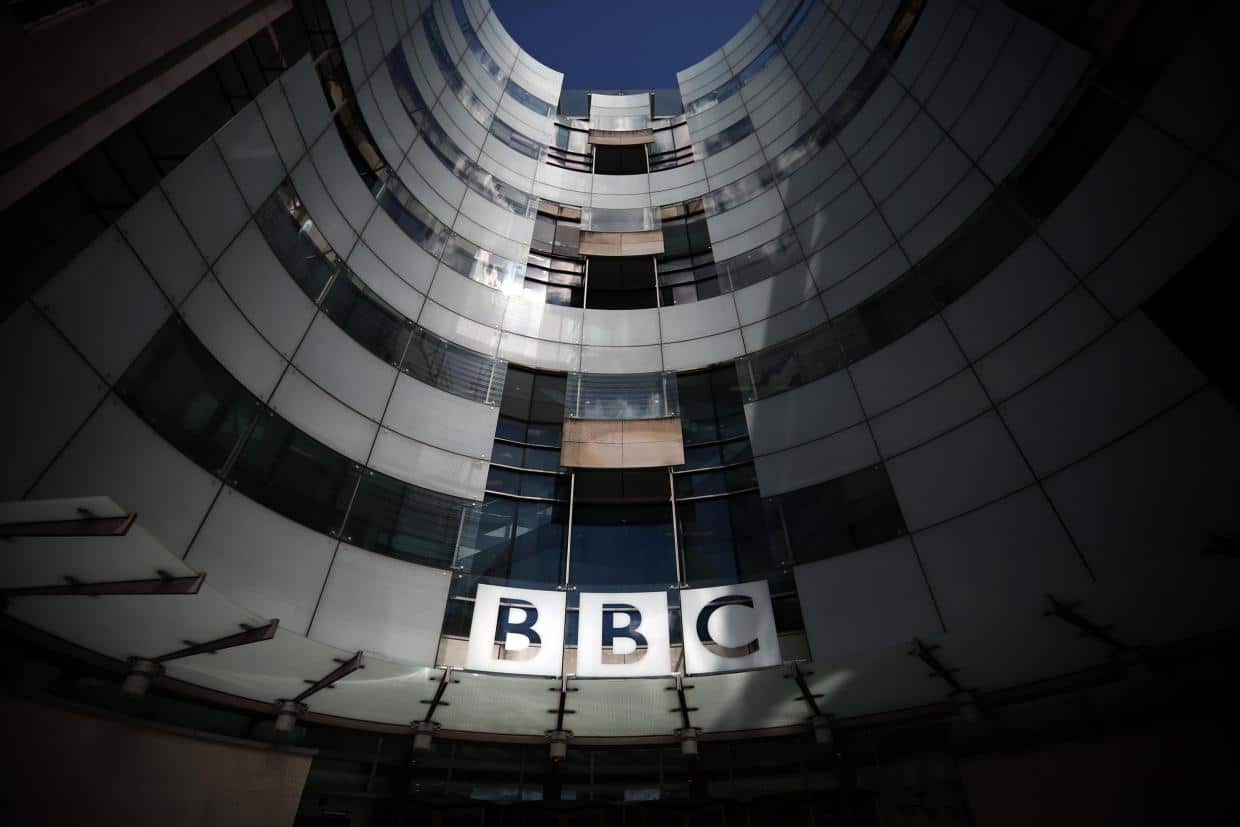 The birth of Britflix will be a direct competitor to Netflix as the name goes. However, BBC is yet to make an official announcement, but all signs point to the launch of a streaming subscription service. The subscription fee and pricing plans will be revealed once BBC makes an official statement.
BBC and its stakeholders believe that they’re moving into a different world where more and more content is going to be made available on demand. BBC is encouraging other broadcasters to explore this realm. One source at the broadcaster said that any new service would not mean any of the corporation’s existing shows disappearing behind a pay-wall.

When, and if, Britflix comes into existence, the US streaming giant, Netflix will have a direct competitor. However, it’s still not confirmed in which country Britflix will offer its services. Nonetheless, one must always be ready to bypass any geo-restriction challenge, which is usually the case while streaming online content.
PureVPN is the friendliest VPN service in the market, which offers great speed for online streaming and ensures your identity is kept anonymous with a huge IP pool of 80,000+ IPs. Feel free to stream your favorite shows from anywhere around the world with PureVPN.