Home » Bow to the Great Firewall of Britain! (February 2022 Updated) 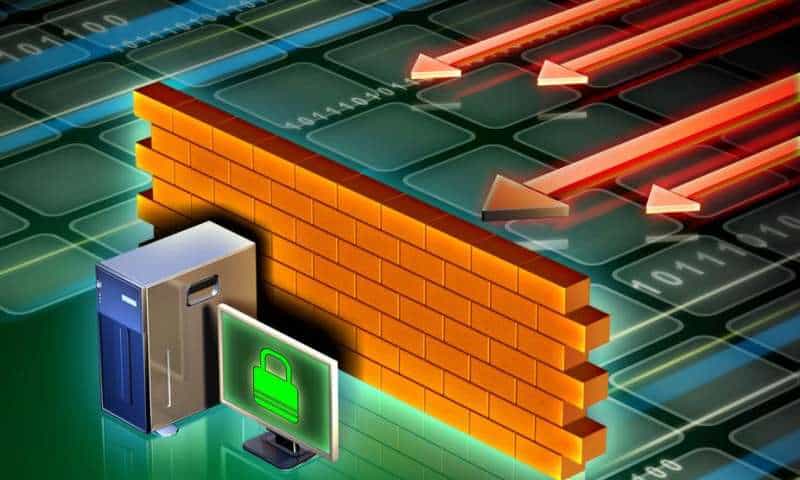 Over the past few days, privacy groups in the UK have shown their concern regarding the “Great British Firewall”, which was proposed by the prominent surveillance agency GCHQ (UK Government Communications Headquarters). They agency says that the firewall will safeguard British companies against cybercriminals.

GCHQ’s plan was initiated in Washington on Tuesday by Ciaran Martin, head of its national cyber security centre. NSA’s director and head of cyber security, Admiral Michaels Rogers, was also present at the conference.

Before we go any further, it let’s just say that anything done, said or presented where the NSA is present, is most probably not good for personal privacy.

Get Best VPN for UK

The main concern of privacy groups is that the firewall might deny freedom of speech. The government being the authority will probably refuse admittance to sites they deem as malicious – which might or might not contain malware.

The GCHQ does not have a good reputation in the UK as it was found to be working with the US National Security Agency (NSA), bringing in a lot of concerns about how the firewall will be handled.

Privacy advocates such as Thomas Falchetta claim that GCHQ building a firewall is like the fox protecting the chicken. However, GCHQ insists that such privacy concerns will be “hardwired” into the project and the companies will have an option regarding whether to participate or not.

The GCHQ stands foot on its hacking operations and the magnitude of its surveillance, but claims that it has a responsibility to combat hackers. It claims that its proficiency makes it the best entity to protect businesses in the UK.

Ciaran Martin said that “the government does not own nor operate the internet. Consumers have a choice to opt out if they choose to. Privacy concerns and citizen choice is built-in the programme.”

However, it is worth noting that the same sort of speeches are regularly made by the authorities in North Korea too, and we all know the “brilliant personal privacy situation” there.