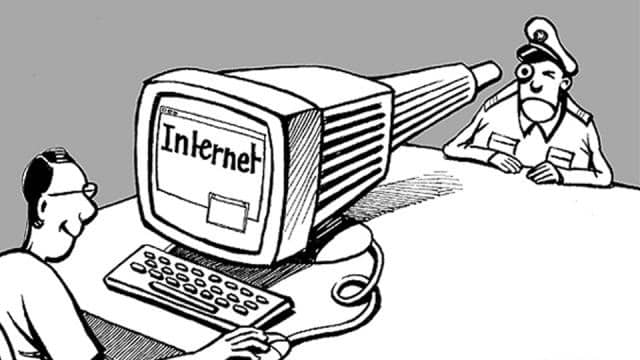 Just recently, the US Senate had passed a law that allowed broadband providers to maintain and share internet logs of hundreds of millions of internet users in the US.

What Makes the Law So Important?

Essentially, the law allows internet service providers to sell information about their customers’ web browsing histories to advertisers and other interested parties, which can include government agencies or a hacker disguised as a marketer. The Republican-controlled Senate has already passed the regulation, so it is now on President Donald Trump’s table for his closing signature on the legislation.

This ruling has created havoc among millions of Americans and online privacy and security advocates. A prominent online privacy rights body, the Electronic Frontier Foundation has made the following comment in the wake of new broadband privacy rules:

“We are one vote away from a world where your ISP can track your every move online and sell that information to the highest bidder.”

Previously, during the Obama Administration, ISPs were required to acquire explicit consent from their users before they could share their information with third parties. However, that all has changed with the new regulation, since it allows broadband/ISPs to keep browsing the history of their users and sell that data to the highest bidder.

The updated broadband privacy ruling has taken effect due to Republicans winning the vote by 2 votes – 50 Republicans voted yes and 48 Democrats voted no.

Arizona’s Senator, Jeff Flake, the lead sponsor of the Senate legislation, described it as:

“The first step toward restoring a consumer-friendly approach to internet privacy regulation that empowers consumers to make informed choices on if and how their data can be shared.”

However, the legislation does not at all upsurge any consumer choice as it allows ISPs to sell your data unless you explicitly ask them not to. With millions of emails from users requesting not to monitor their data, do you think your ISP will reply to your application by saying approved?

Online privacy laws in the US have been shaken to the core, triggering millions across the country. It’s only wise to adopt necessary measures to keep your browsing history private, and the easiest way to do so is with a VPN.