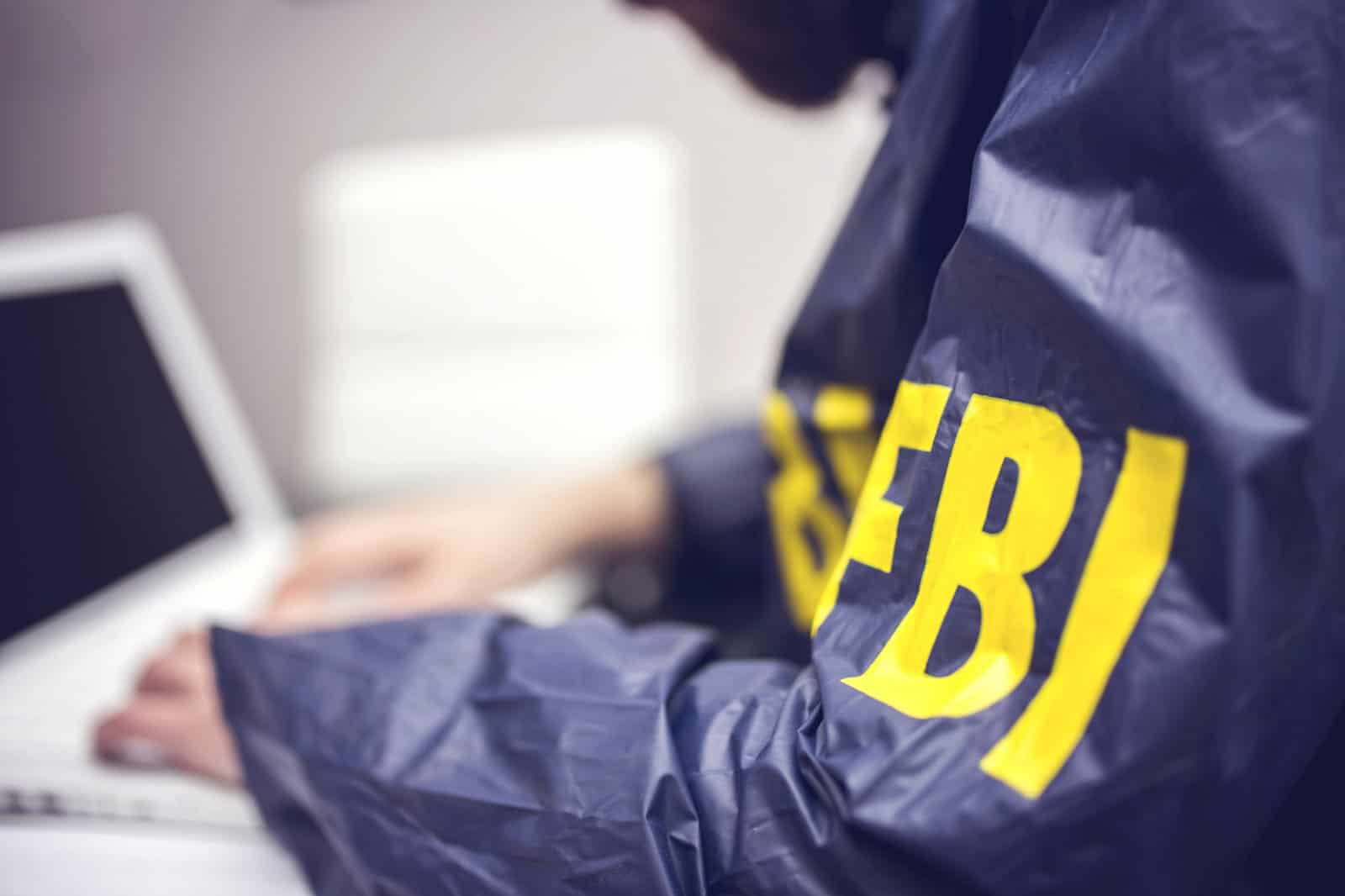 According to reports, the FBI has updated its database by collecting over 430,000 iris scans in a so-called ‘pilot program’. The department foremost in collecting this data is the San Bernardino Sheriff’s department, which, though, polices over 2 million citizens with a force of just 1,800 sworn officers, has already collected at least 200,000 iris scans from arrestees.

The FBI spokesperson has also confirmed the existence of this data inside the bureau. According to reports, the FBI has struck information-sharing agreements with other agencies to expand its current pool of iris scan data. US Border Patrol and the Pentagon include the list of departments who have joined hands with the FBI.

“The fact these systems have gone forward without any public debate or oversight that we’ve been able to find is very troubling,” says Nicole Ozer, Technology and Civil Liberties Policy director at the ACLU of California.

Iris scans work by using infrared photography to take a detailed image of the ridges of the eye. The ridges of an eye are as distinctive and detailed as a fingerprint but can be scanned much faster and without physical contact. According to several documents, these scans were submitted to the database within a fraction of a second.

The technology was first deployed by the US government in Iraq, where soldiers used iris scanners to track local civilians who were authorized to work on military bases. Since then, iris scanning has expanded to airports and assorted private security systems, but was considered too expensive for the local police department. This changed in 2013, when FBI launched the ‘pilot program’.

In a speech at the ConnectID conference, FBI project manager Nick Megna described the technology as particularly useful in the case of a prison break or a mistaken release of prisoners. Police could use iris scanners to check each person passing through a roadblock, where taking fingerprints would require too much contact to be practical.

The alarming fact is that the Federal agencies are required to submit privacy reports for any project involving personal data, so that a possible overreach can be anticipated and mitigated. This, however, wasn’t the case with the FBI’s pilot program, which still has no privacy impact assessment. A preliminary privacy review in 2014 determined that the assessment was unnecessary “because the pilot was conducted with very limited participation for a limited period of time in order to evaluate iris technology.”

As the iris program expands to more counties, no one is aware of the implications it would draw. What’s immediately clear is that hundreds and thousands of people will continue to be added in to the system and their iris scans along with other pieces of important information, like facial recognition scans.