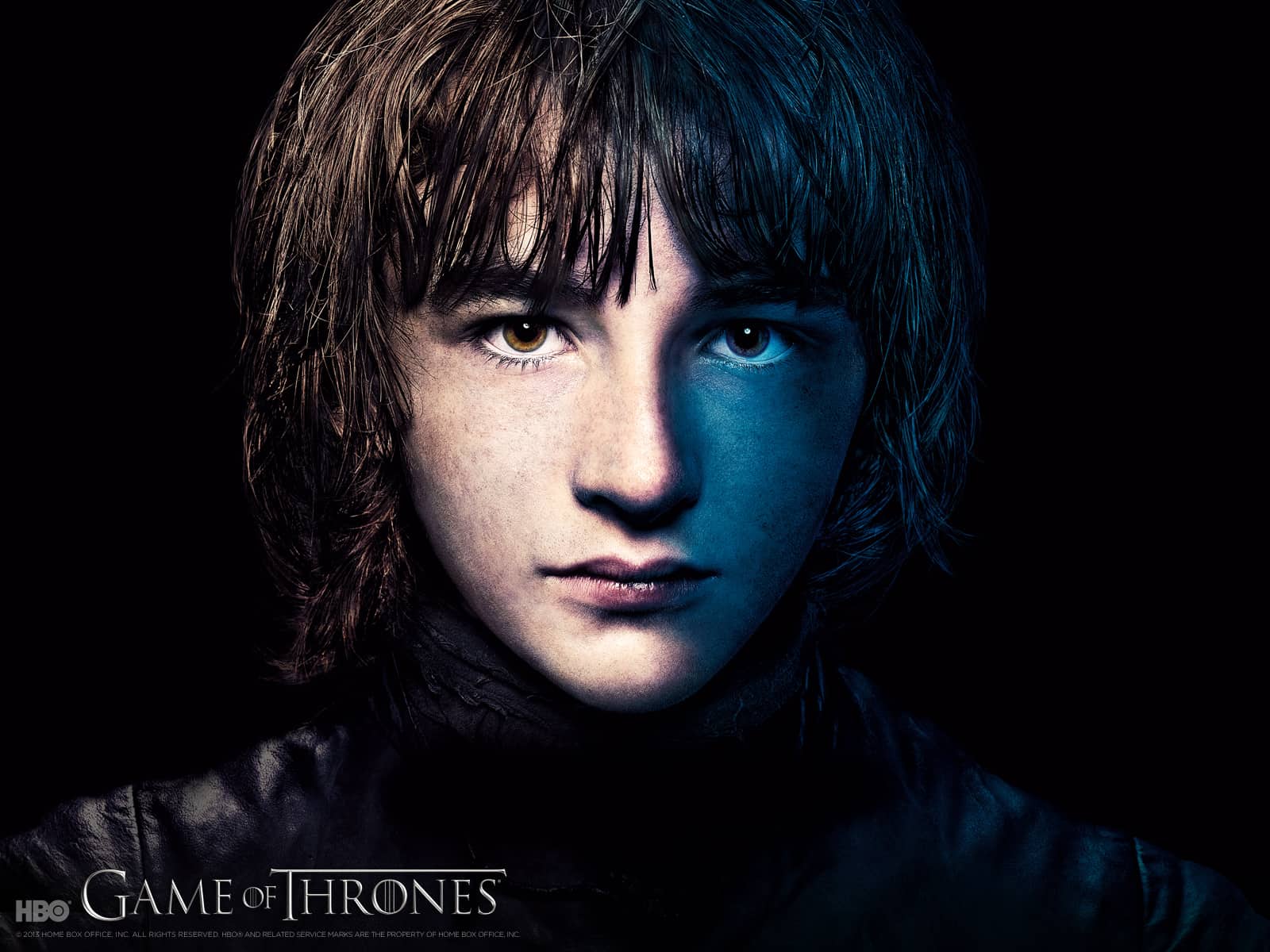 George R.R. Martin’s A Song of Ice and Fire series of novels did not gain much traction initially, that is until it was adapted for TV. Game of Thrones, as it has come to be known, is by far the most watched TV show, and the fact that it is also the most torrented one justifies its existence and guarantees that it is not going anywhere anytime soon. At the same time, it is also important to note that even though the TV show revolves around a fictional world, it still has a lot of stories and events that people can relate to.

Last week’s episode, ‘The Door’ is one of many episodes that left viewers spellbound. Yes, Hodor (screams internally) did end up giving his life in return for Bran’s safety, but all of this could have been prevented and many lives could have been saved in the process if it weren’t for Bran’s indiscretion. What’s interesting is that most online users end up making similar mistakes (shame on them). These users not only endanger their own safety but they put others at risk as well.

Also Read: How to Torrent Game of Thrones Anonymously

Of Bran’s many abilities, more specifically ‘Greensight’, allows him to not only be able to perceive the past but the future as well. This allows him to explore the world in a completely different way. Keeping this in mind, internet users too are no different from Bran in this regard, although visiting the past and the future is not as literal as is the case with Bran. Internet users can revisit the past and review what others believed to be the future. Additionally, said users can visit distant lands from the very comfort of their homes too. However, they are just as much at risk as Bran was when his curiosity led him to a direct confrontation with the Night King. 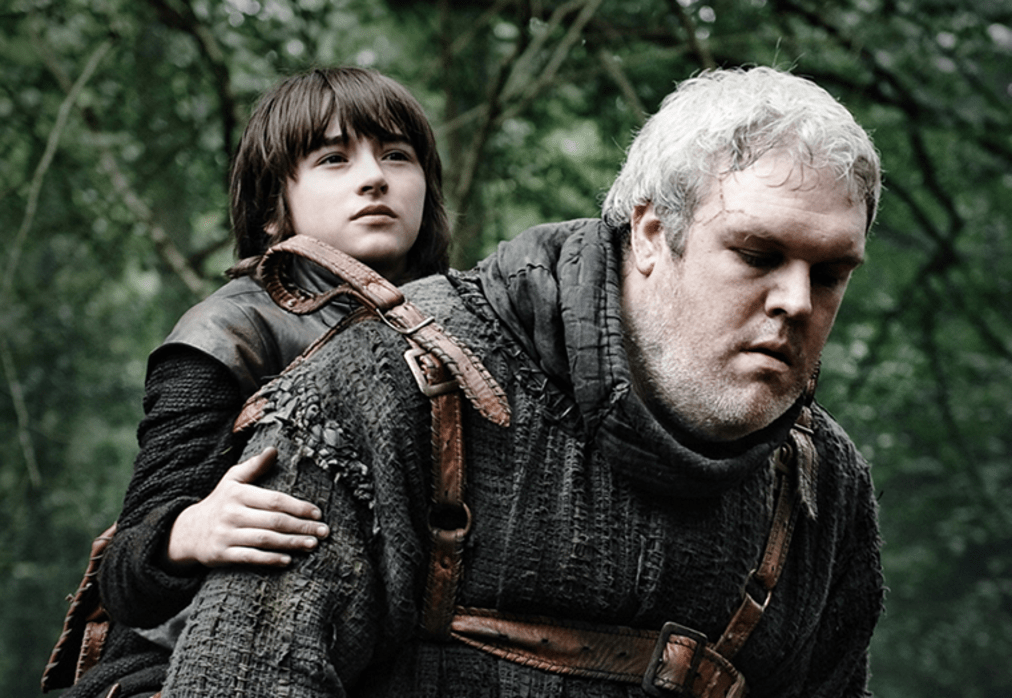 Not only did Bran confront the Night King and get caught, but he was tracked by him and his army of White Walkers, which resulted in several deaths, including Hodor’s. The internet too is plagued by hackers and third-party agencies looking for ways to get hold of unsuspecting victims’ data and information. Additionally, once compromised, said users can easily be tracked which could in turn have disastrous consequences. But then again, all of this can be prevented with the help of VPNs.

While exploring the magical realm that is the internet, users can prevent cyber attacks and can surf the web with ease through VPNs. Apart from security and anonymity, online users can also enjoy unbelievable speeds. If only Bran had the ability or an effective tool like a VPN at his disposal, there would be no need for him to be indirectly responsible for the deaths of the Children of the Forest, the Three-eyed Raven and Hodor (he had one job, and he succeeded).

That being said, if you wish to prevent yourself from making a terrible mistake like Bran did, it would be a good idea to use a VPN. But, if you do not know where to start and are not sure what VPN will work best for you, here is a list of the top VPN service providers to get you started: