We’ve been informed that the guys at PureVPN have revamped their flagship apps on all platforms. The newest versions of all PureVPN apps come loaded with new and innovative features. Adding to the hype, they’ve also added support for four new languages, i.e. Arabic, Turkish, Chinese and Spanish for most platforms. Users can download the apps, or update their app to the newest versions from their respective platforms.

– Widget: The latest widget feature allows users to turn the VPN on or off via a single tap. You no longer need to access the app every time you need to use the VPN or want to turn it off.

– Re–connection on Wi-Fi/Data switch: This feature allows the VPN app to reconnect itself every time you switch the connection from 4G to Wi-Fi, or vice versa. The app re-connects automatically whenever it the network is switched.

– Always On: The always on feature keeps the VPN connected at all times. What this means that this feature will automatically launch and connect the VPN app whenever the phone is restarted. 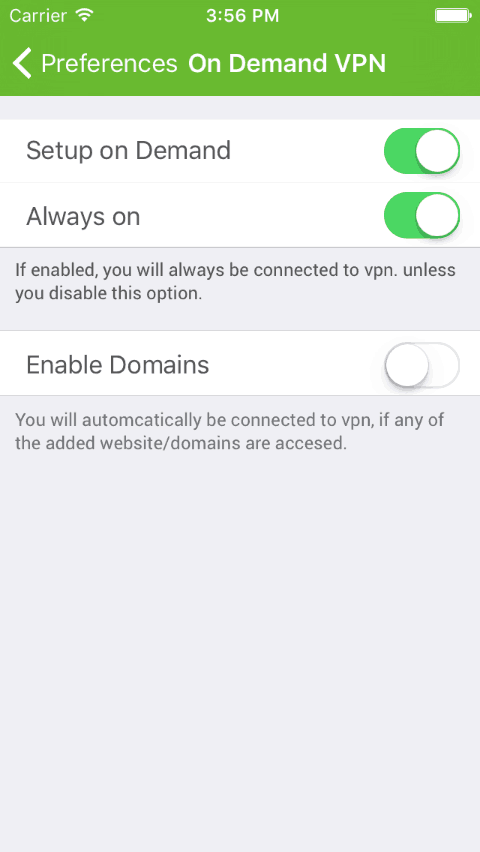 – Support for RTL Languages: Support for Arabic, Turkish, Chinese and Spanish have been added to the newest version of the app.

– Dedicated IP for PPTP/L2TP: Dedicated IP support has been added for PPTP and L2TP protocols in the new iOS VPN app. 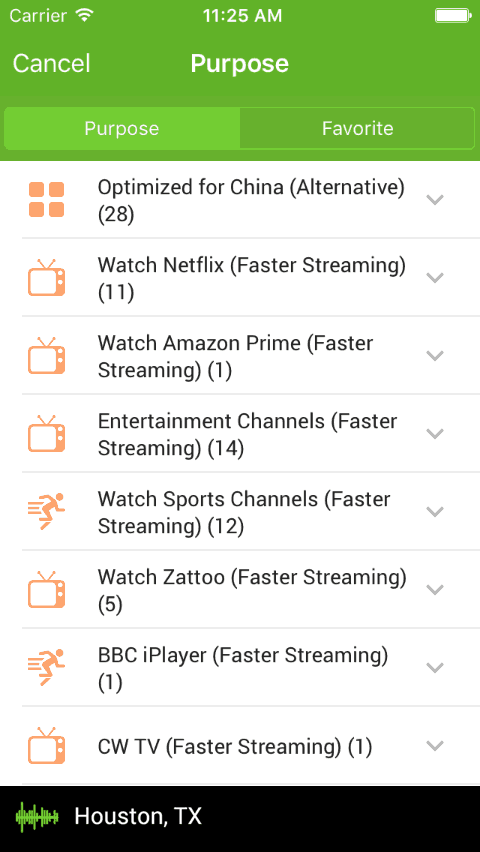 – User onboarding: New user onboarding screens have been added to the PureVPN app to make it simple for new users to understand the functionality of the app.

– RTL Languages: Support for Arabic, Turkish, Chinese and Spanish has also been added in the Mac version of PureVPN’s app. 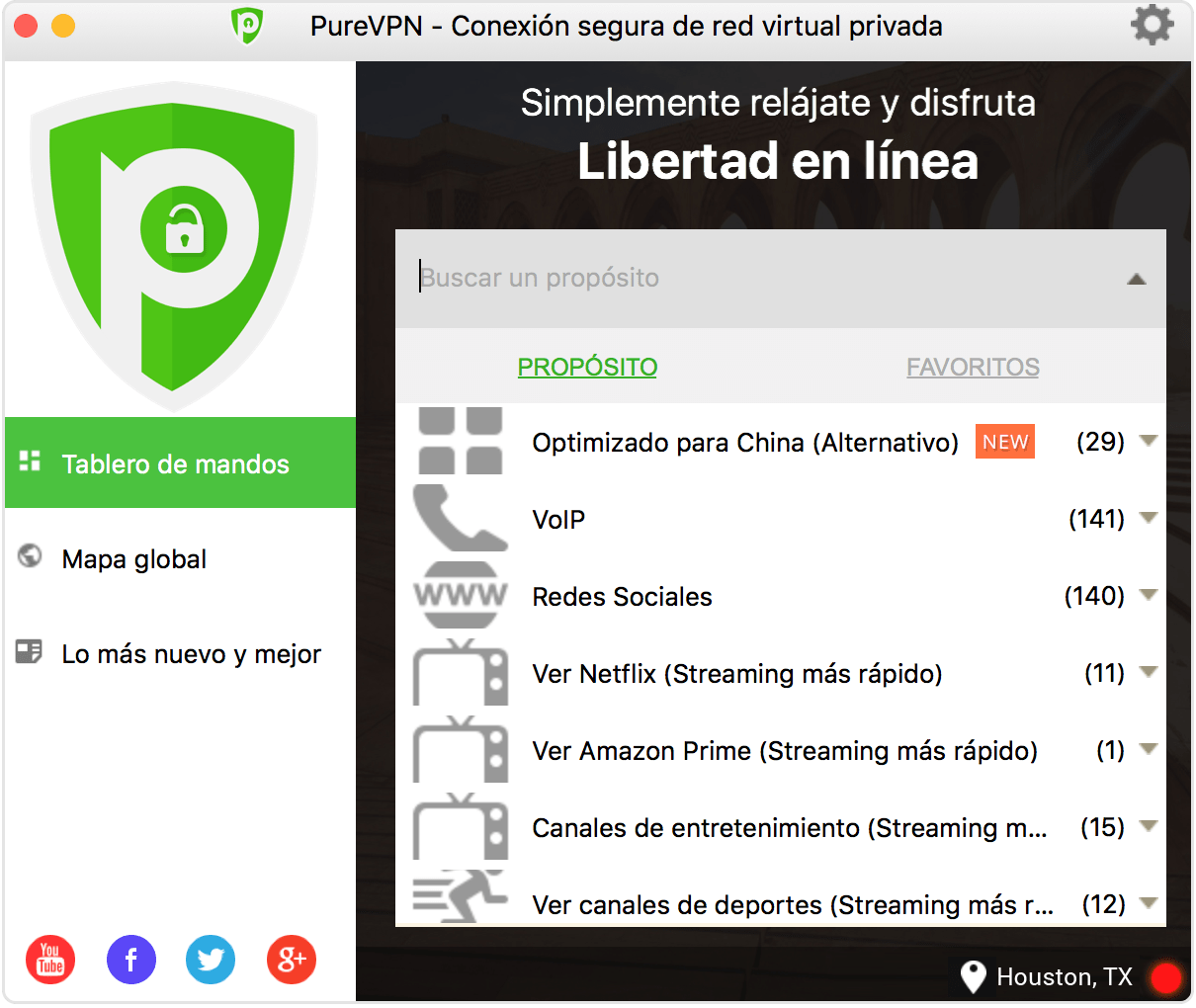 – Connect/Disconnect button in the status menu: Users can now easily connect or disconnect PureVPN directly from the status bar of their Mac interface. 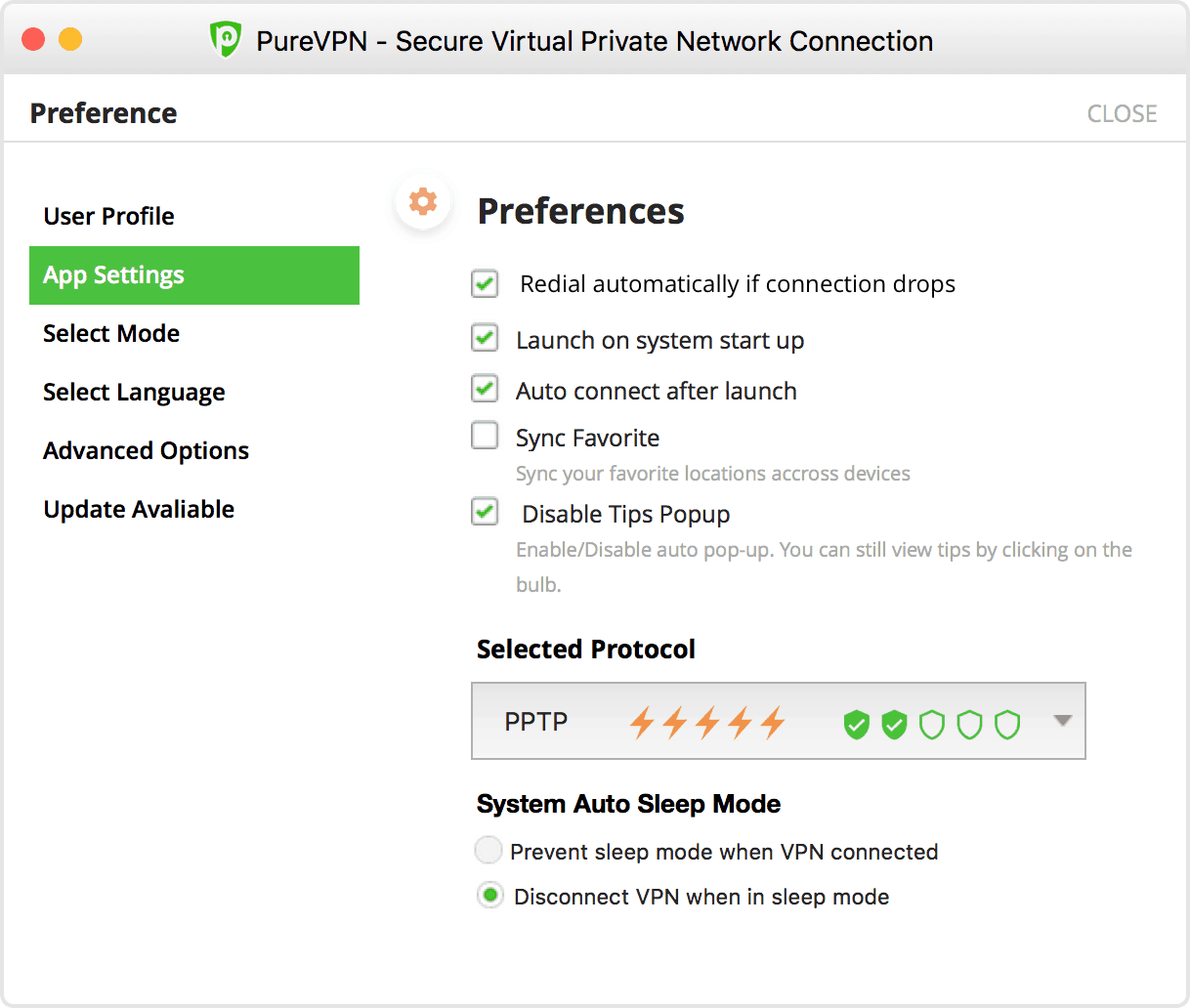 – Auto-connect on launch: Like the iOS version, the auto-connect feature has also been added to the Android version of PureVPN’s app. With this feature, users will no longer need to worry about connecting to their VPN every time when their phone starts. 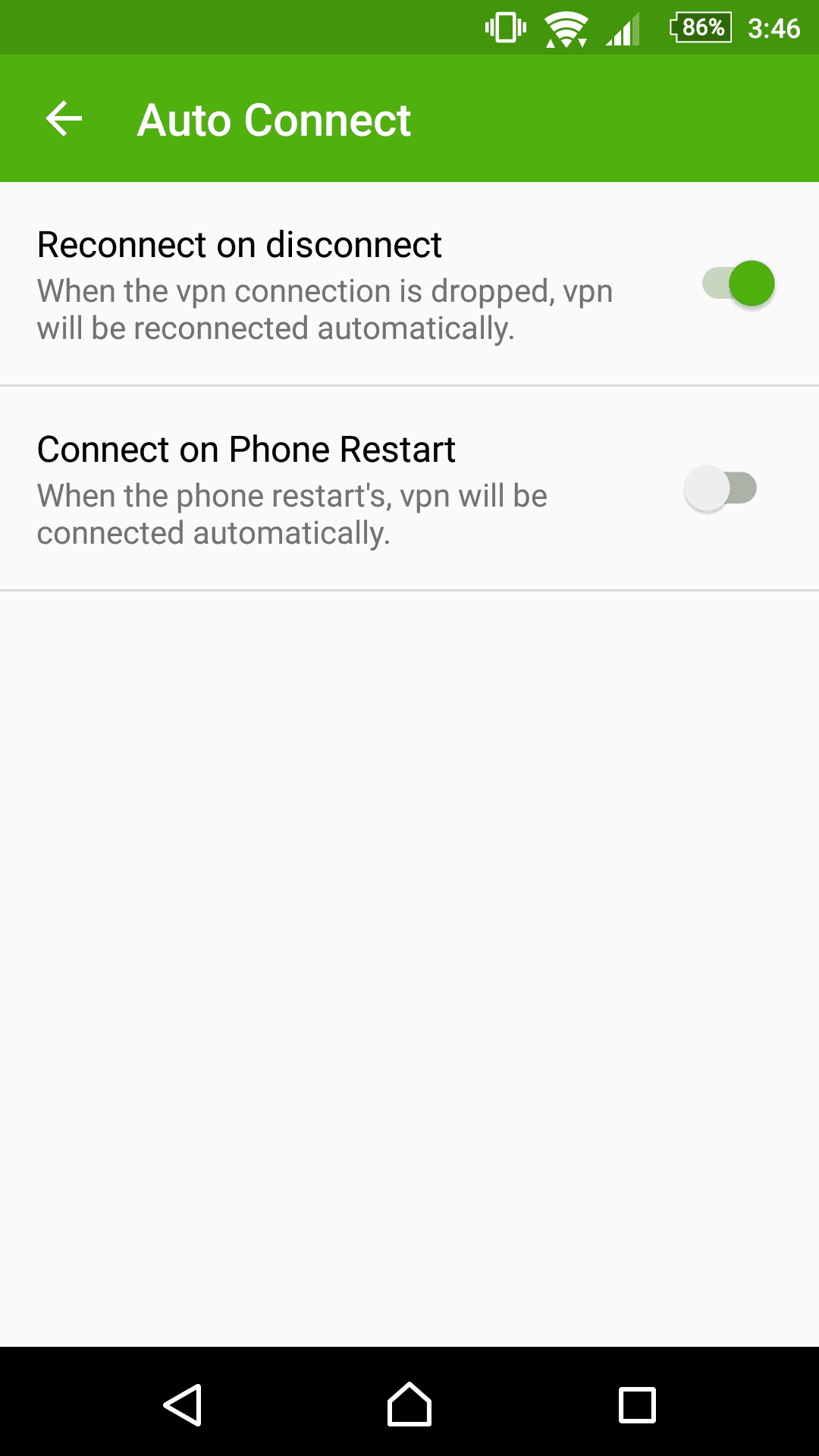 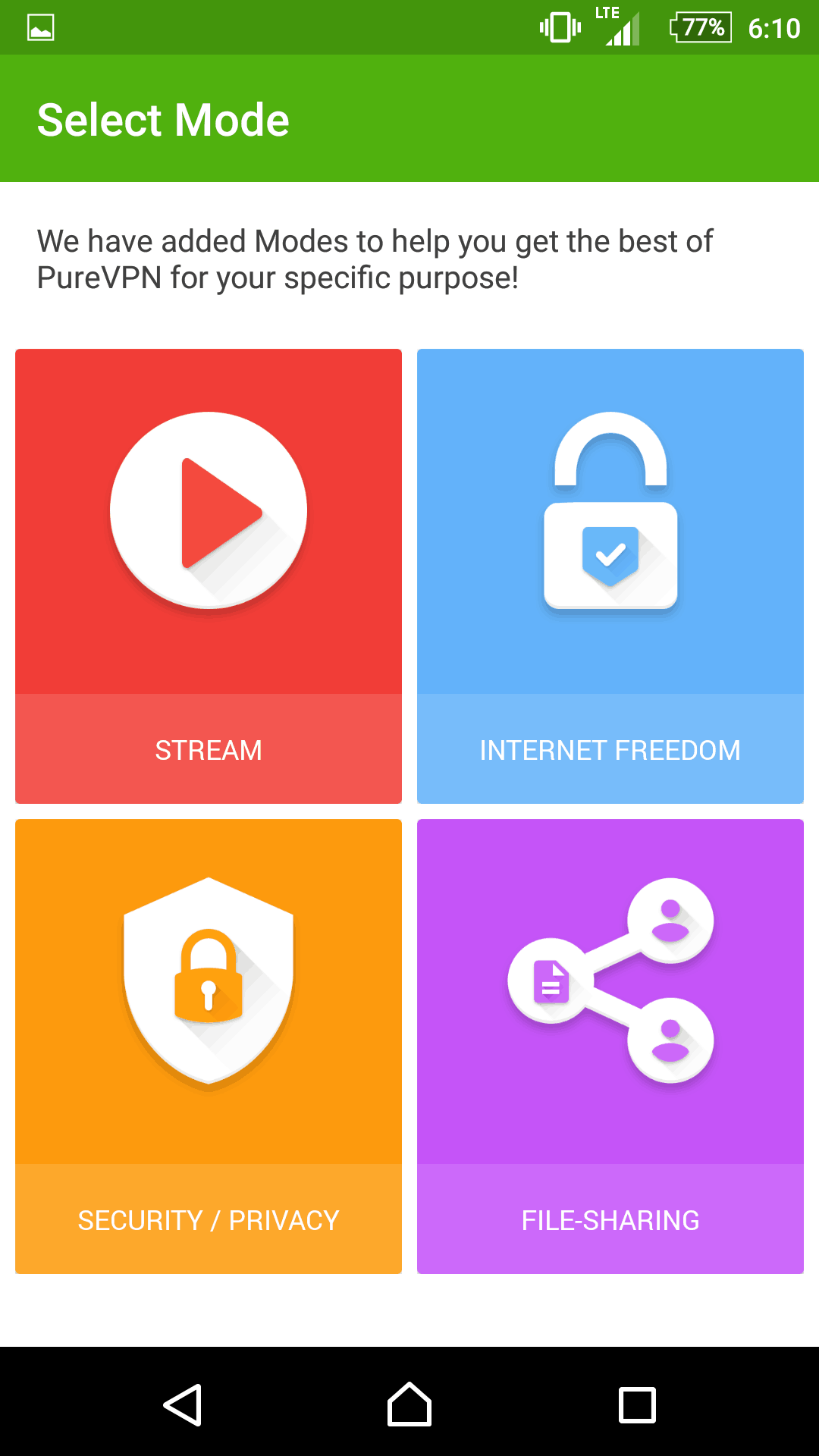 – Multi Ports Integration: This feature allows the app to scan for open ports to connect to, giving rapid connectivity. 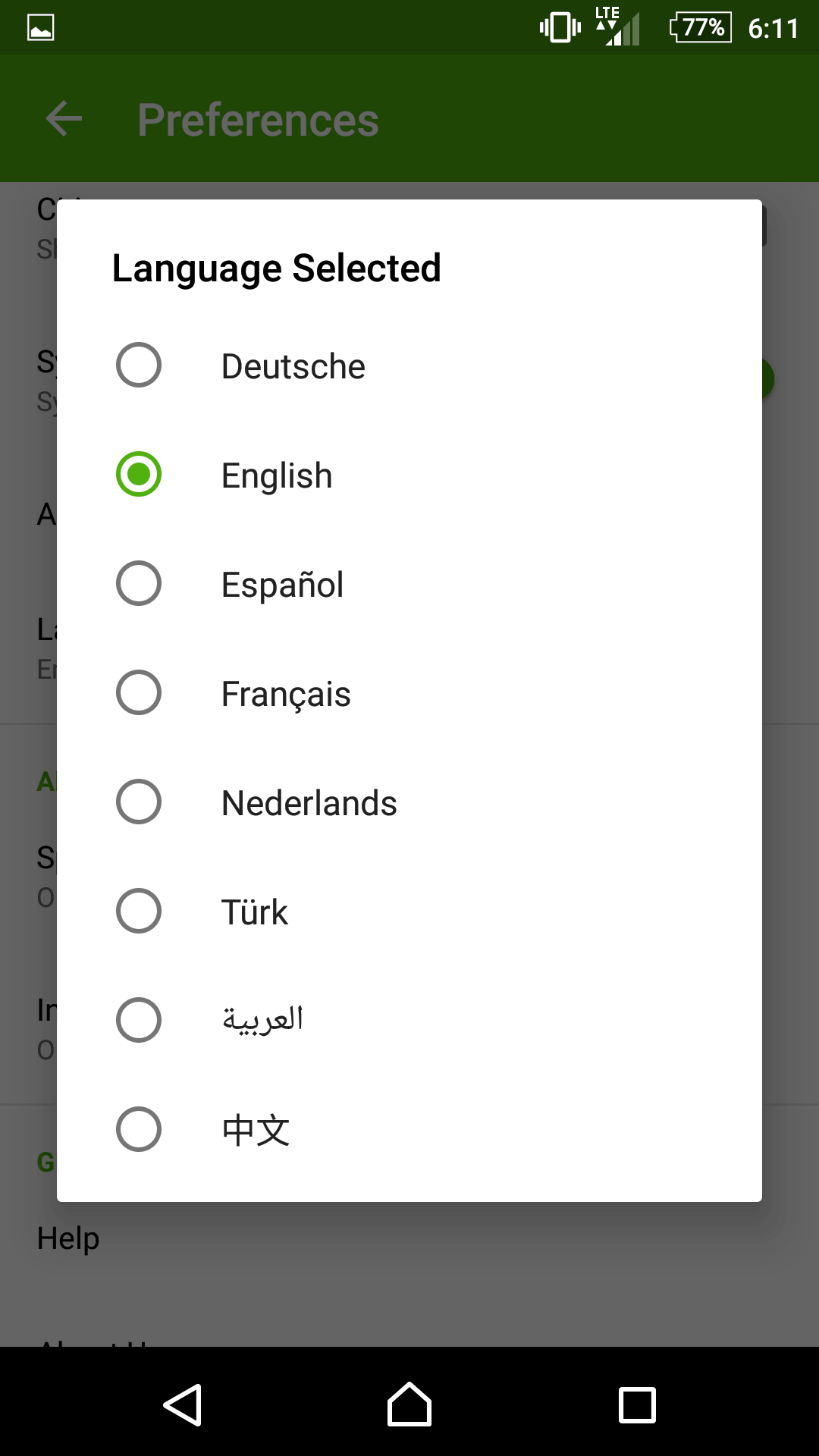 – Mark favorites while connecting: Users will not need to search for their desired servers every time they’re connecting to PureVPN. 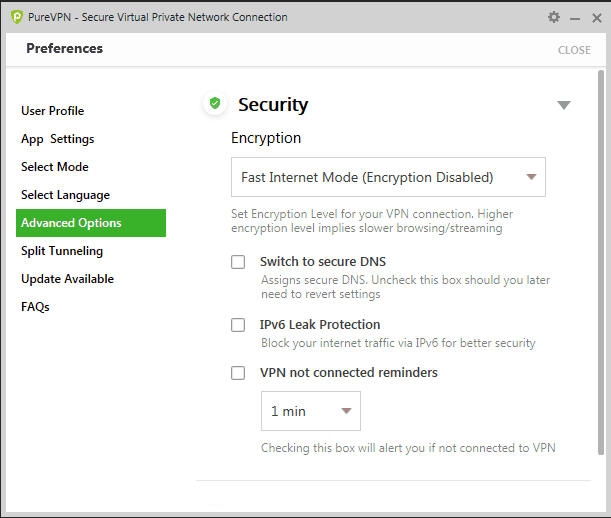 – User Onboarding: Like the Mac version of the app, new screens have been added for user onboarding to PureVPN’s Windows app as well. 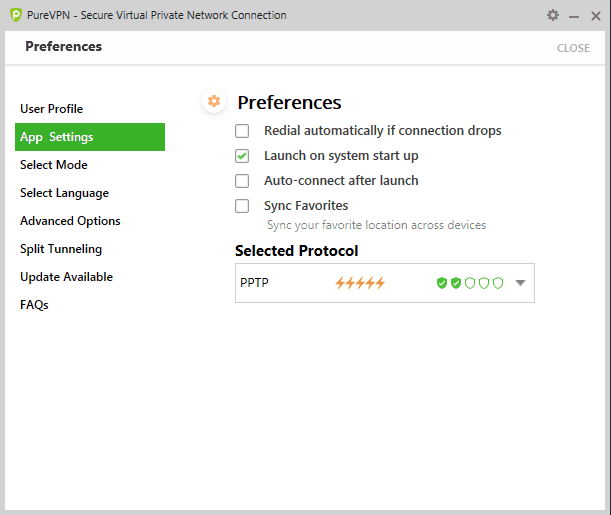 – RTL language: Support for Arabic, Turkish, Chinese and Spanish has also been added to the Windows version of the app. 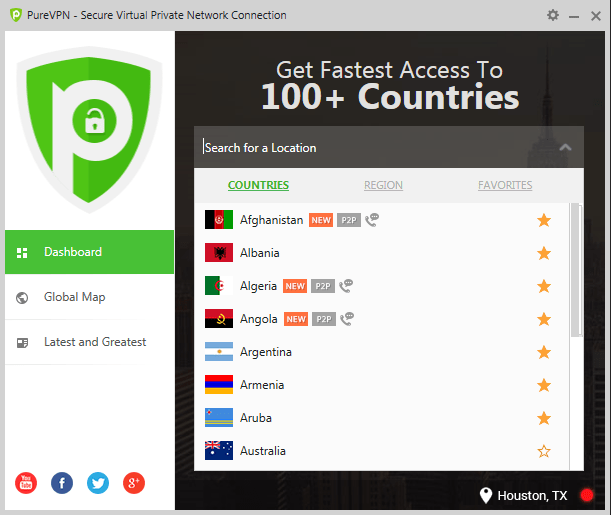 – In app FAQ’s: Users wishing to know more about the app can do so without going through the hassle of searching on the Internet.

PureVPN gives users complete control over their privacy, security, and provides ease of use. It’s the fastest VPN on the internet, and one of the few providers with the most number of servers to help us to access geo-blocked websites from any country we want. That is why we always recommend PureVPN and rate it at the top of our list of best VPN services.