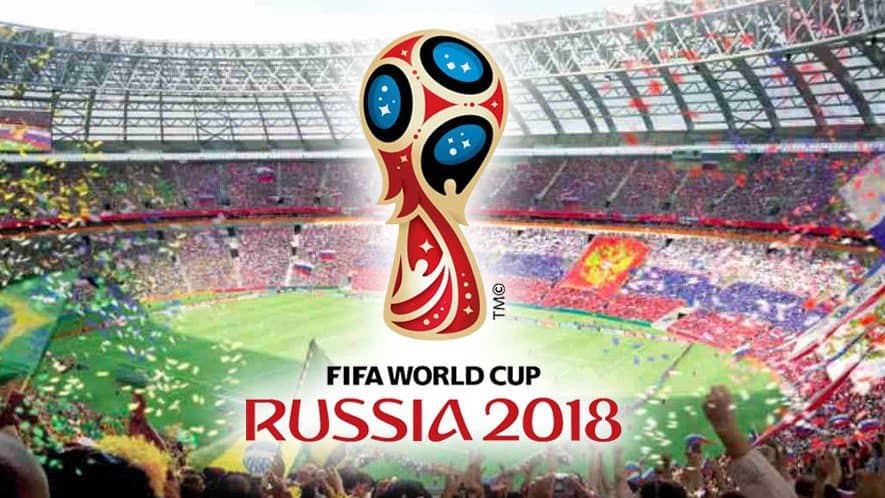 Are you waiting impatiently for the world’s most popular sporting event, i.e., the FIFA World Cup? If you haven’t been living under a rock for the past few months, you must be already aware of the fact that the FIFA World Cup 2018 is just around the corner.

This year, FIFA Cup will be held in Russia and will kick off on June 14. The competition will see its end on July 15, 2018. If you don’t want to miss out on the electrifying moments of FIFA, then it’s high time you put aside everything and start learning how to watch FIFA world cup live online from anywhere in the world.

In this blog, you will learn about the qualifying teams for this year’s FIFA championship, along with a complete guide on how you can live stream FIFA world Cup on any device from anywhere in the world.

How to Watch FIFA World Cup 2018 without Cable

Not everyone is a fan of cable TV service when it comes to convenience. After all, a regular cable service doesn’t provide you the convenience of watching your favorite TV channels on your smartphone or tablet. Does it?

Here, a cord-cutter service comes in to save your day. As the name suggests, these services exist to give you the ease of getting entertained on your smartphone on the go, even when it comes to TV channels. Cord-cutter services, aka online streaming services, allow you to watch on-demand movies, live TV channels and sports on the go and even at your workplace.

Here are some of the most popular non-cable (online streaming) services you can opt for to watch FIFA world cup live online. 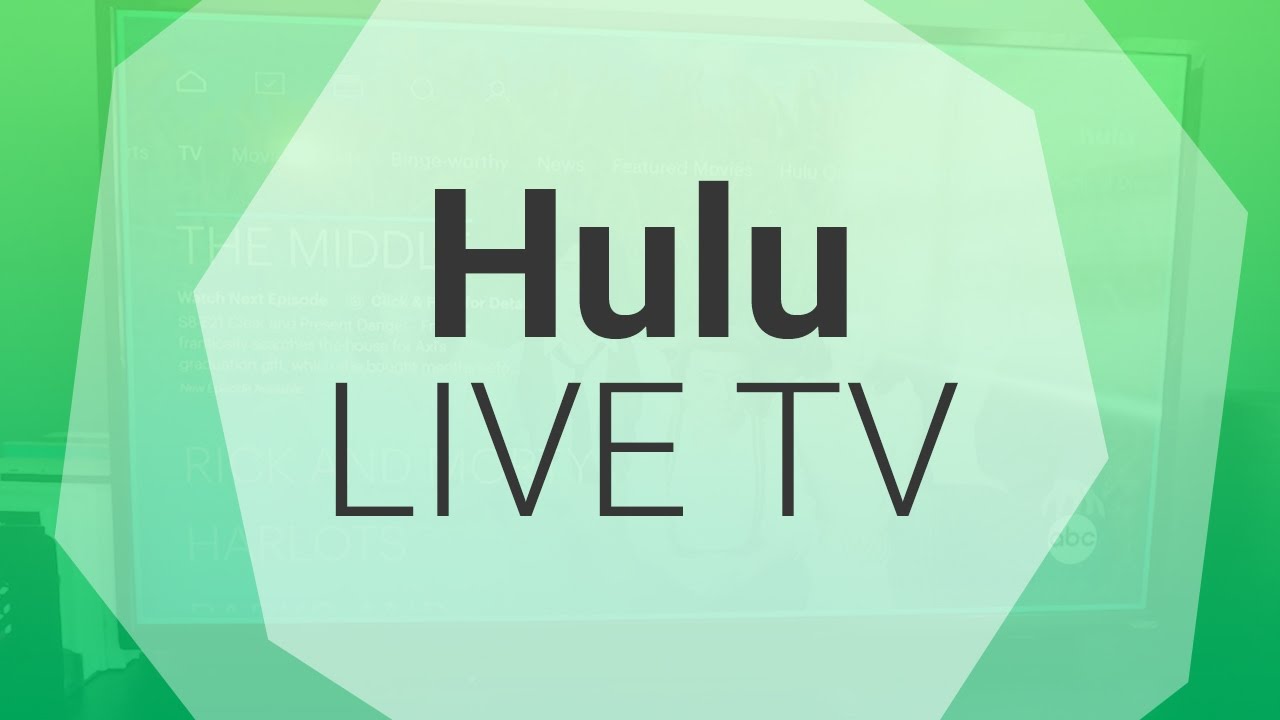 Hulu is a top competitor of Netflix. The streaming service has grown quite rapidly over the years, amassing not only a massive streaming library but also a boatload of subscribers. To enjoy the streaming library of Hulu Live TV, you need to get its paid subscription that costs $39.99 per month. With this subscription, you get 50+ live and on-demand TV channels, and more.

Considered as the cheapest cord-cutter in the town, Sling TV also lives up to its name by offering exactly what the user wants. The streaming service offers a myriad of TV channels, covering almost all the genres including entertainment, comedy, sports, and more. If you are a Sling TV subscriber, you would be able to easily get live streaming of FIFA world cup on your favorite device.

Online streaming services are indeed the best option for people who don’t want to stick to their TVs when it comes to watching FIFA. After all, people who are working in offices, malls or shops may also want to watch FIFA and they can do it easily on their device via a streaming service.

For instance, you can’t watch Hulu Live TV outside the US. Likewise, if you try to access Sling TV or Fubo TV from Australia, for example, you would end up with an error reading something like, “sorry the content isn’t available in your country/region.”

Learn how to watch FIFA 2018 World Cup Outside USA

The only tool that can help you get around geo-restrictions is a virtual private network, aka VPN service.

A VPN creates an anonymous yet encrypted tunnel that lets users conceal their real IP behind an anonymous IP (say USA) to trick the ISP into thinking that the content is being accessed from a location other than the user’s actual country. As a result, you get immediate access to all the popular streaming services and more.

Learn How to Watch FIFA World Cup 2018 in USA

Which is the Best VPN to Watch FIFA 2018 Online?

Here is the list of VPNs that provides the best experience to watch FIFA live online:

When is the FIFA World Cup Championship Kicking Off?

FIFA world cup championship beats almost all the other sports when it comes to popularity as well as the number of attendants. In fact, hundreds of thousands of people would do anything to get the tickets and flock to the stadium where they can watch the sports live.

However, not every FIFA fan can afford enough money to pay for expensive flights. But, keeping the sport’s popularity in mind, the FIFA federation has bought a massive number of broadcasting licenses so that the sport can be broadcasted live in every corner of the world, albeit not every broadcaster would be transmitting the event free of cost.

Regardless, the world cup championship will be kicking off on June 14, 2018 in Moscow with the first match being played between Russia (the host country and the qualified team) and Saudi Arabia.

However, some popular yet unfortunate teams like Italy and Netherlands failed to qualify for the World Cup this year.

You can go through the complete list of qualified teams below:

Now that you know when the championship is starting and the flags that are competing for the FIFA 2018 trophy, you might probably want to know the match schedule. Don’t you? Well, check out the complete FIFA match schedule below:

Surely, you don’t want to miss out on the thrilling moments of the FIFA world cup 2018 because if you do, you would have to wait for another 4 years for the next championship. Therefore, get a VPN to overcome geo-restrictions and access your favorite streaming service from anywhere in the world.