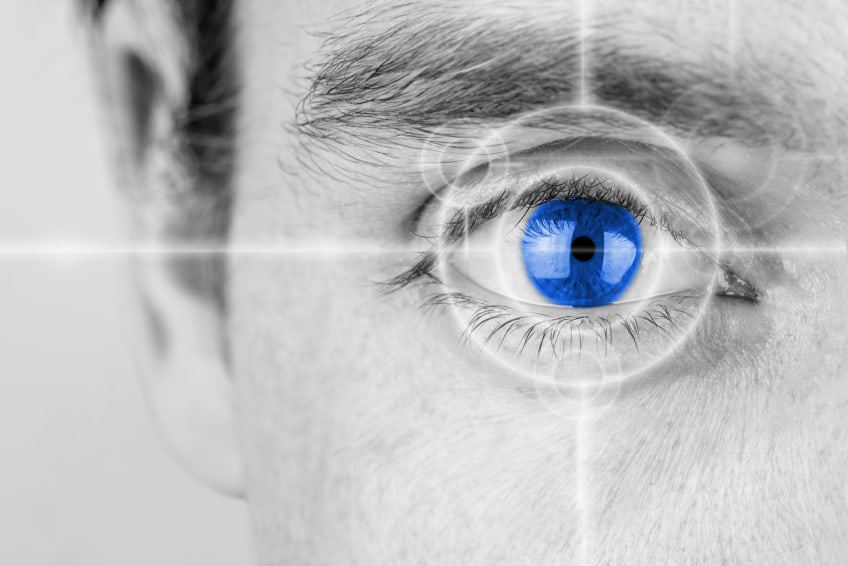 For all the users of United States and Australia internet used to be fancy and safer place before the recent broadband privacy law that is approved in the US senate and MetaData Retention law in Australia, sadly there is not much to do or brag about it. Being a rational person one should ensure important measures in order to protect yourself from any wrong eye on the internet.

Concerned About Your Family’s Well Being on The Internet?

Almost every internet user in the US has heard about or is aware of “14 Eyes.” Unfortunately, a vast majority of the non-US-based VPN users are unaware about what it means or the implications associate with 14 Eyes. To help you understand the gravity of the situation the 14 Eyes represent, we have developed a step-by-step process, which will make things clear for you.

Initially, the concept started off with 5 countries: United States, United Kingdom, Canada, New Zealand, and Australia, with a common goal to gather, examine and allocate information between the countries forming this alliance. This was done because of countries that were unable to spy on their own citizens due to potential outrage, so they developed an alliance do it on their behalf.

What started off as a pact between these 5 countries grew on to add 4 more countries: Denmark, France, Norway and Holland, whose responsibility was to act as mediators. With the passage of time, the network grew to add Belgium, Germany, Sweden, Italy, and Spain, with the motive of swapping military intelligence.

Since all the 14 countries in this alliance are under the pact to share data and information with each other, using VPN providers based in any of these countries could possible jeopardize your privacy, as the government might demand for your logs and the USA VPN along with 13 country providers will have to abide by the rules and regulations.

You May Ask Now, Are VPN Providers Based In These Countries Safe?

In the US, by law, VPN providers are required to maintain logs of their users. The government could intervene and demand access to a user’s data without the customer ever knowing about it. 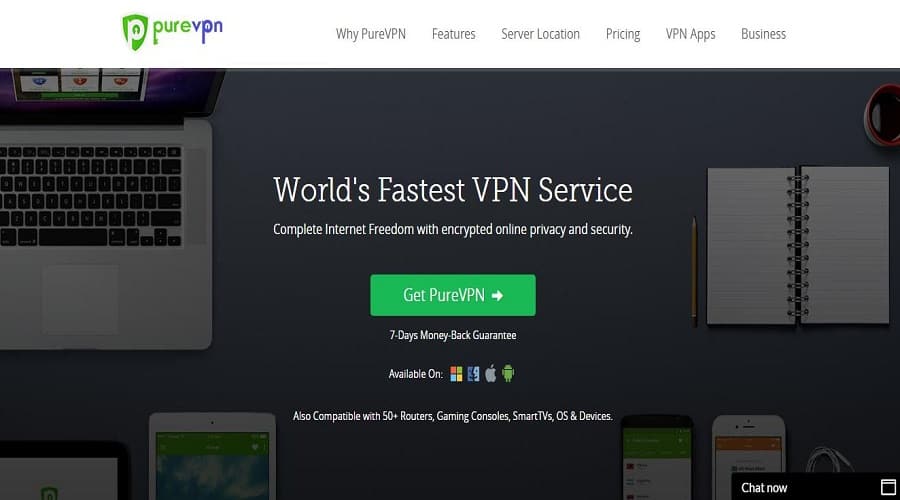 VPNs based in countries such as, Hong Kong, operate with much relaxed data retention laws since they don’t have any mandatory data retention laws. If someone outside the jurisdiction of Hong Kong demands access to an individual’s logs, they will simply be turned down as logs are not maintained in the first place.

However, independent VPN providers in Hong Kong have contradicting policies, so you must scrutinize their terms and conditions for further clarification.

To conclude, due to no mandatory data retention laws, Hong Kong is a great center not only for VPN companies but is also a good place to host VPN servers.

PureVPN has an easy to use apps on android, ios, linux, mac and lot more, meanwhile the support team is helpful. Also when it comes to Privacy and Anonymity! they are very strict with what they claim on their privacy policy.