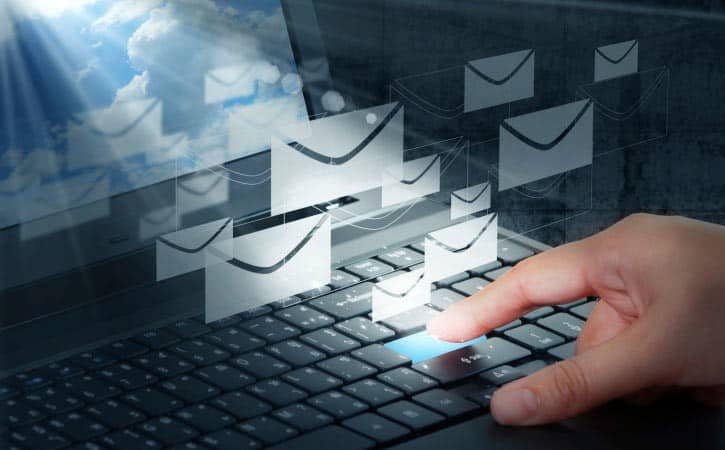 A senate bill was published earlier this week which gives greater surveillance power to the FBI. The new provision would allow the FBI to issue secret demands, known as national security letters (NSLs) to technology, internet, communications, and banking companies for information regarding their customers.

The FBI was already gathering information and collecting metadata from telephone and internet companies. However, this data did not include email or internet history records of their customers; until now! The newest bill grants FBI with complete power to force any company to give away sensitive information regarding their customers. Also, the companies will not be allowed to disclose the issuance of the NSLs to the general public, or to notify the affected customers that their data is being handed over to the FBI.

The FBI has a broad history of spying on innocent people in the name of national security. It’s supremely hard for the public to get clear information regarding these espionage attempts. The FBI has already issued hundreds of thousands of NSLs since 2001. The Bureau sent out 56,507 NSLs in 2004 alone, many of which were issued improperly. It did this without even needing to get a warrant or any other legal justification.

This continued until 2008, when the Justice Department finally took action and told the FBI that they have no authority to receive data from companies without a proper court order. The FBI, however, continued to demand such data anyway, insisting on a different legal interpretation. The court also rarely, if ever, refused to accept the bureau’s request for such warrants or orders.

The new law now allows the FBI to have complete access to the name, address, length of service, local and long distance toll billing records, and electronic communication transactional records of any person or entity. This means that the FBI has a free hand to look into whoever you’re contacting via email, or into your browsing history or the URL you’re currently visiting, with all the contents inside it.

For the fellow Americans who wish to protect themselves against these newly granted snooping measures of the FBI, we recommend that you subscribe to a VPN service recommended by us to encrypt all of your private internet communications data.

If the FBI does try to monitor your Internet communications data, they’ll only be able to see a pile of mush and nothing else. They won’t be able to track your IP address or look into all of your browsing history. A VPN is the ultimate protection against online surveillance.