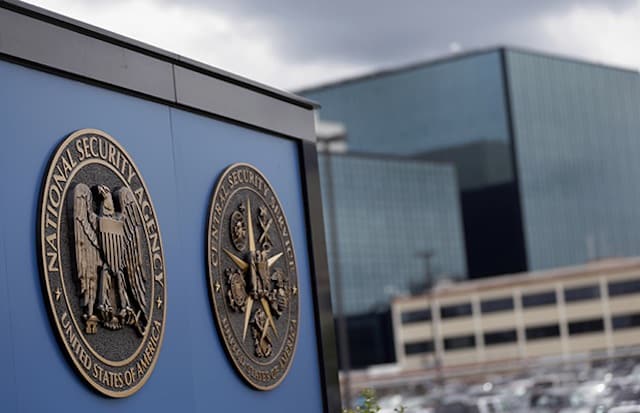 The latest revelations of Edward Snowden about NSA and its surveillance program have raised grave concerns for Americans as revealed by a by a survey conducted by PEW, where 52% of Americans said that they are not happy with their online security and privacy. NSA keeps track of every digital movement of American citizens and keeps a strong check on their activities. Spying on the citizens is quite disturbing; however, these revelations have encouraged Americans to take their security and privacy seriously. The series of incidents that have taken place have exposed various solutions for security and privacy to the people; a VPN being the finest one.

What NSA knows about you?

NSA has been involved in surveillance activity for around a decade now and there is no debate on what NSA knows and what’s hidden because they track everything. NSA launched a project known as PRISM in 2007 with the aim to intercept cross-border communications. The users of biggest tech hub, Apple, and the largest search engine, Google, along with different social media and digital platforms like Facebook, YouTube, and Skype were targeted. There was nothing left including chats, emails, voice calls, data stored on the phone, pictures, videos, personal information to the point that even phone calls were tracked and stored.

Read: How to Hide IP Address 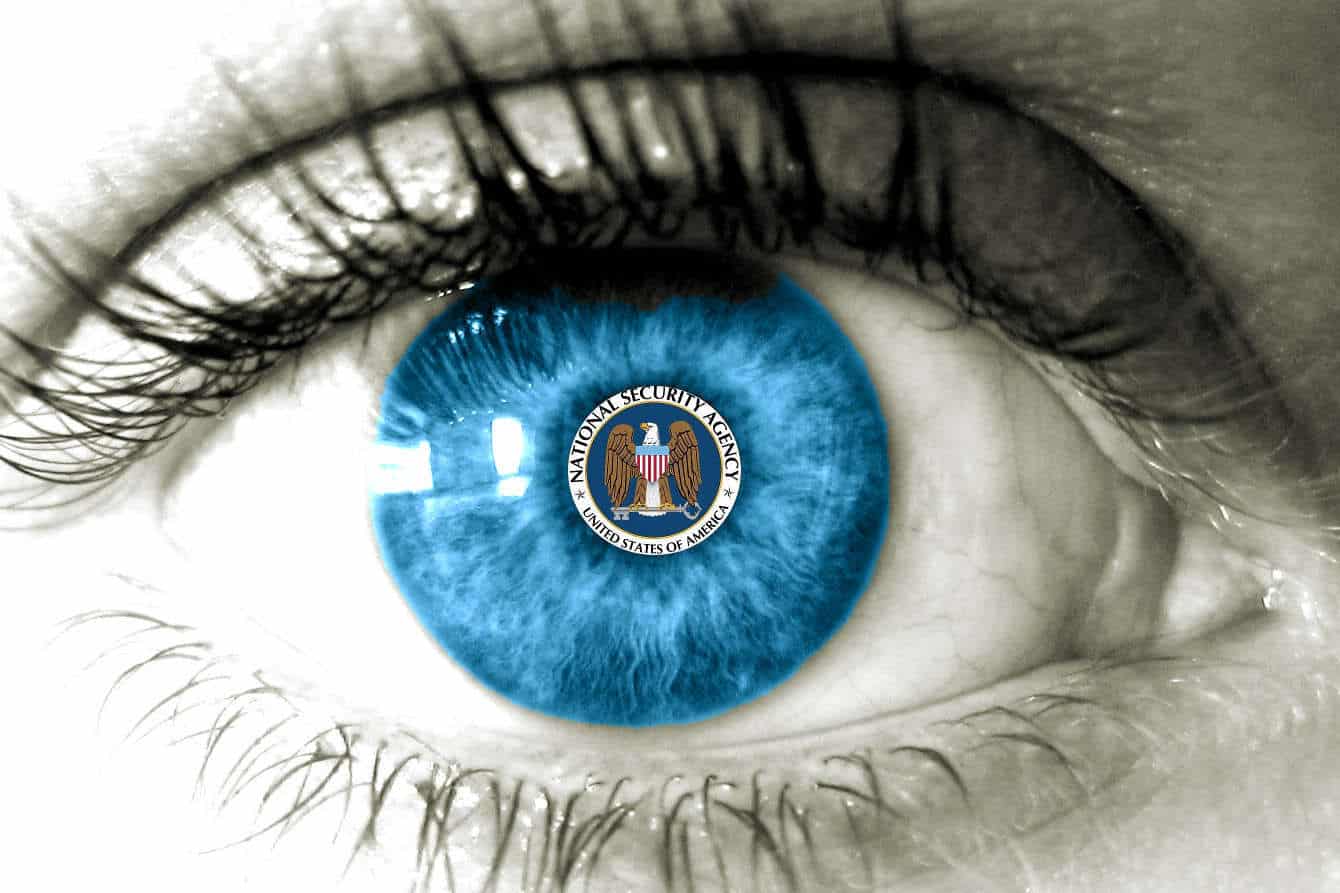 Is it Right to Track People?

This act or strategy of NSA is ethically not right and is being opposed globally. However, there is another important question to ask here, which is: is it legal to do so? The answer is yes. The government and the NSA gave strong arguments by stating that there was no discrimination in this strategy as every citizen was equally targeted by this surveillance.

What are Your Options?

There are various effective options but not good enough to bypass NSA surveillance. Multiple apps and solutions were developed but were supporting either chatting anonymously, internet anonymity, or voice calling anonymously. However, the finest and the complete solution available is a VPN.  A USA VPN allows its users to stay safe and secure over the internet.

How VPN Protects You?

A VPN creates an encrypted tunnel that helps you keep your data on the internet private. Your data is transmitted through an encrypted tunnel, which means the data is protected and no one can intercept it.  Even if someone somehow managed to intercept your data, the data will be garbled and it won’t be possible to track the data back to you.

So, no matter how tough you think surveillance is, you can get tougher by using a VPN to keep yourself protected and surveillance-free.