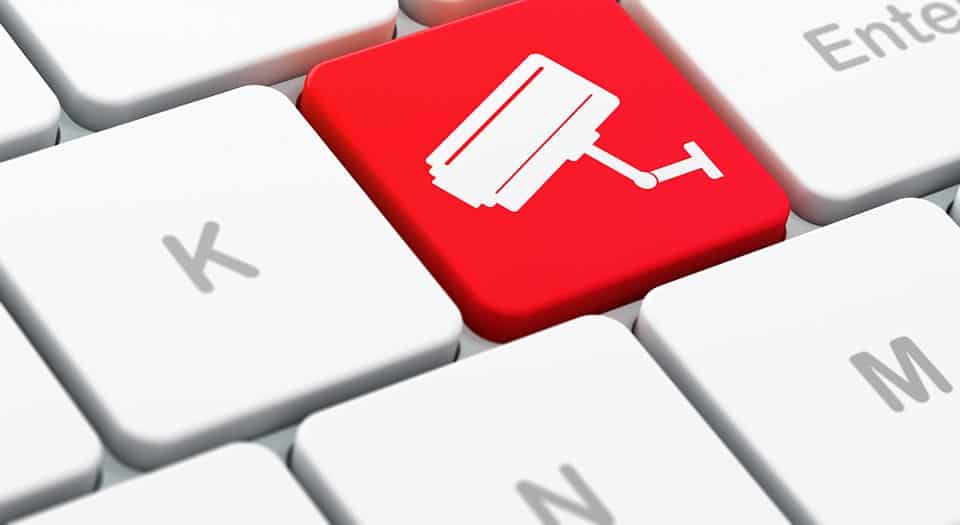 The UK is proposing a bill (the Investigatory Powers Bill, nicknamed the Snooper’s Charter) that will make it obligatory for phone and internet companies to maintain data of every web activity of every citizen for the period of 12 months, in case they are needed by the police or relevant agencies such as the government or any other spying agency, all without legal overview.

The bill will be enforced in such a way where positions will be created known as the ‘judicial commissioners’ who would approve this surveillance. These commissioners will be appointed directly without being elected by the prime minister. Citizens have no say in this!

This bill is being made in regards to the leaks by Edward Snowden and also due to the recent series of terrorist attacks. These factors have given the bill a sprout that was not observed previously. However, the proposed bill has received criticism from politicians. On the other hand, the House of Commons have showed their immense support for the bill. It seems their sponsors are trying to get the bill implemented speedily.

These factors are rather threatening to Brits who are concerned about their privacy. Many fear that their privacy is at great risk. And that’s exactly how one should feel knowing their privacy maybe compromised by the implementation of just one bill. Brits are left with no alternate other than use renowned VPN providers such as PureVPN to safeguard their privacy.

You may be wondering, how does PureVPN protect your privacy?

PureVPN gives you complete online protection with encryption, anonymity and privacy. The data you send and receive will be entirely encrypted using cipher codes which leave no margin for error in terms of securing your communication over the internet.

PureVPN has 550+ servers in 140+ countries, giving you indefinite choices to choose from. With 256-bit military-grade encryption, no governmental bill can snoop on you. The best part of PureVPN is that it allows you multi-logins hence giving you ultimate security over all your devices.

Subscribe to PureVPN and let no bill invade in your private matters!

PureVPNs Exclusive Offer. Get 58% Off Now.