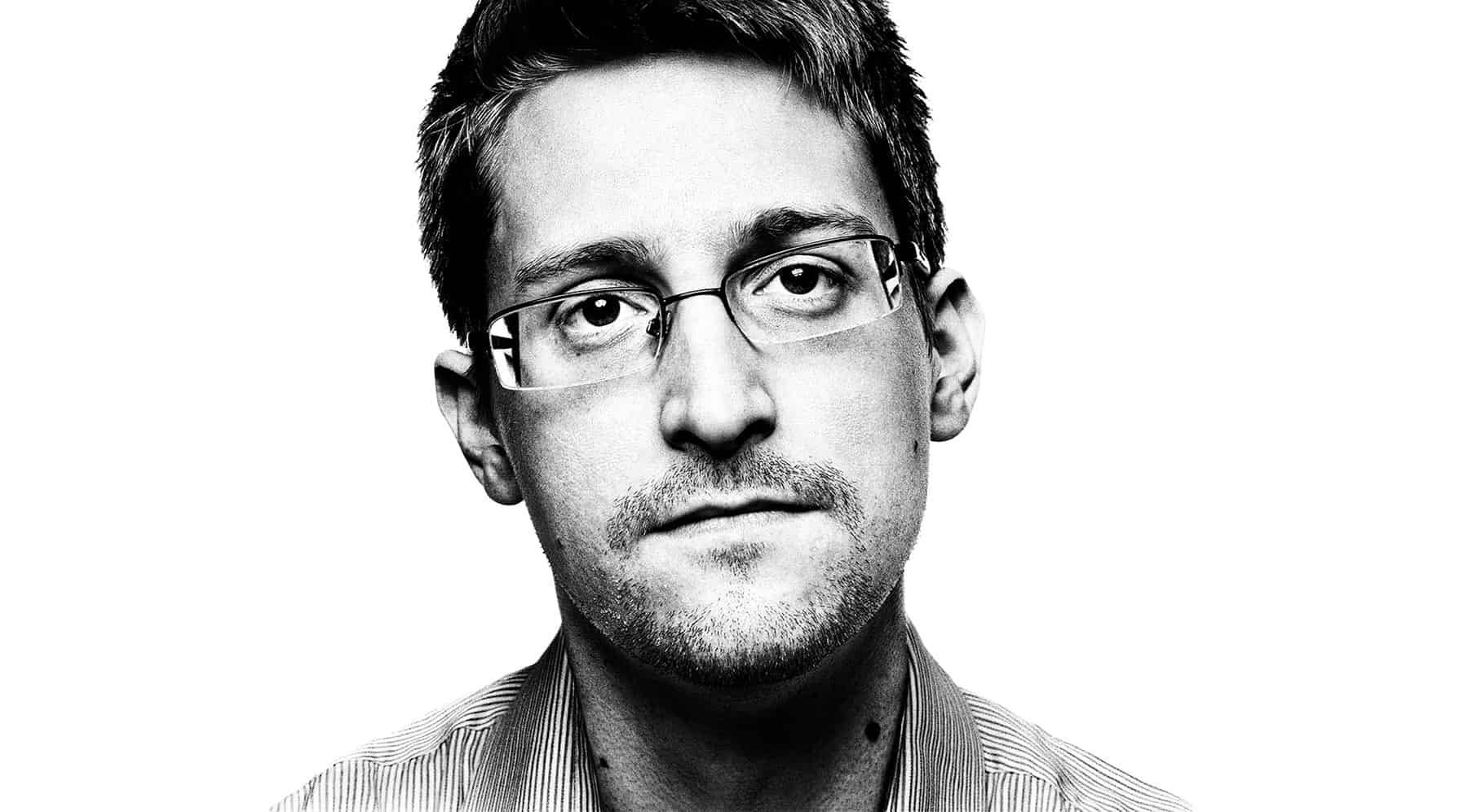 NSA whistleblower Edward Snowden has called on the Russian president Vladimir Putin to not approve a law requiring phone companies to store user content for six months. This was in response to the proposed set of measures passed by Russia’s lower house of parliament this Friday.

The proposed law dubbed as the ‘Yarovaya law’ calls for the phone companies to store records of all communication for six months and metadata for three years. The Yarovaya law also increased the potential jail time for extremism from four to eight years.

Edward Snowden, who’s currently living under refuge in Russia after whistle-blowing on the NSA, compared the proposed measures to the “Big Brother Law”. In a tweet, he added that the law is highly impractical and is a “violation of rights that should never be signed”. 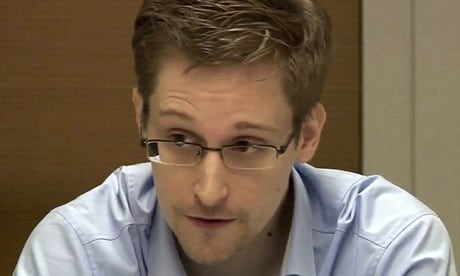 Storing six months of content “is not just dangerous, it’s impractical,” he further tweeted. “Mass surveillance doesn’t work. This bill will take money and liberty from every Russian without improving safety. It should not be signed.”

His claim that the law is highly impractical and extremely costly does hold a whiff of truth to it. Russia’s largest mobile phone operator MTS has estimated that the cost of storing actual content for six months would be $33.8 billion.

Furthermore, according to reports from different sources, online services such as messaging apps and social networks would face fines of up to $15,000 for not cooperating with a request from Russian intelligence to decrypt messages.

The law raises the maximum punishment from four years to eight years in prison, while the penalty for encouraging mass disturbances will be from five to ten years in prison. Apart from that, anyone who approves of terrorism on the internet could face up to seven years in prison.

One way Russians can protect themselves against online surveillance is to subscribe to a good VPN service. Edward Snowden himself uses VPNs and other methods to protect himself against all kinds of hacks and surveillances. A good VPN service encrypts all forms of online communications and don’t cost a lot too. You can check our recommended list of VPN services and select the one which best fits your needs.