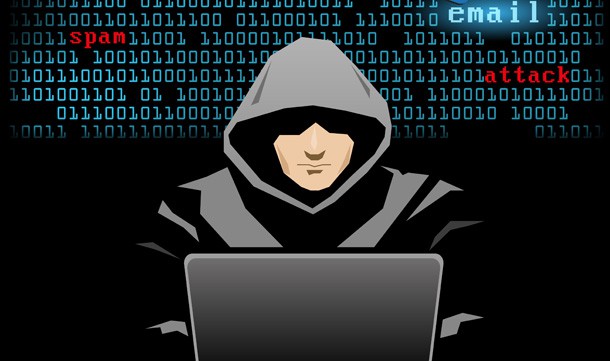 With the progress of gadgets and tech innovations, our lives have gotten a lot faster. In this fast-paced environment, hackers have also employed several of the essential ingredients to improve their performance. It is evident that hackers have always been a step ahead of the tech-curve and are more exposed to technological utilities. Without any doubt, the hacking groups in today’s world have matured enough to be called destructive.

In the past few years alone, the number of hacking attempts has soared to new highs. Not so surprisingly, news regarding high profile cyber-attacks or security hacks continued to dominate the news in 2022 as well. The biggest data breaches of 2022 proved that even after progressing so much, we are still as vulnerable as ever. To prove our point, here are the top 7 most devastating cyber attacks of 2022:

The US Office of Personal Management – Biggest in History

The year 2015 witnessed the biggest data breach in the history of US as the office of personal management along with the data of 18 million people was compromised. The initial number was 4 million but later on the intensity of the situation pressed the government to reveal the exact number. However, the fingerprints of around 5.6 million people were stolen by the hackers. The agencies are still in search of the culprits who are believed to be of Chinese origin but no solid or concrete evidence was found. Till date, this has been the biggest data breach in the history of the super power.

The portal used by the police and the FBI for the sole reason of sharing special or intelligence information was hacked by the same group of hackers who accessed the personal emails of CIA’s Director, John Brennan. This was one of the biggest security hacks of 2015, because it highlighted that even the law enforcement agencies are vulnerable to such attacks. Although the number of affected people cannot be revealed as the site or portal was not updated, the hack was still a most devastating one.

Samsung created its own electronic payment system in order to give strong competition to Apply Pay, but before the plan went into the execution phase, hackers came in ringing. Well, a company official stated that no data was comprised as the data was summoned after detection. This could have been one of the most destructive hacks but the loss was contained by the electronics giant.

One of the biggest mobile phone providers of UK, TALKTALK, suffered a serious data breach when multiple hackers attacked the database and succeeded in stealing the data of more than 20,000 customers and more than 15,000 bank account details. The culprits were identified and the loss was contained but the company suffered a lot. Lawsuits from the customers, decline in share price, lost of brand image and reputation and cumulative loss of around $35 million left the company dumbfounded.

A dating site for adults, Ashley Madison, also witnessed the same sort of data breach which made headlines for a considerable time period. The personal and financial data of 11 million users was compromised making it the biggest in the industry and one of the most devastating security breaches of 2022.

The global hotel chain network, Hilton, witnessed some intruders in their system targeting their Point of Sale terminal. The hackers did not confine or restricted themselves to any grounds and got their hands on the personal and financial information of several customers. The credit card numbers and the three digit codes were stolen giving an easy access to the hack team to shop anything from anywhere. Hospitality industry had never witnessed a security breach of this scale before. Malware attacks decoding the encrypted passwords at POS caused lot of trouble and Hilton was not the only one exposed to such threats.

The renowned toy maker, VTECH, suffered due to its weak security providing an easy access to hackers. In 2015, similar situation occurred and the weak security allowed the hackers to get in and steal the personal information and data of around 4.9 million customers. The biggest security breach in 2015 among the retail segment happened only because of the weak passwords and security of VTECH.

There were many other security breaches in 2015 and some other big names too suffered hack attempts. It is suggested by many that security firms that organizations must keep a strong check on their databases and their security and must equip themselves with essential tools to improve on their online security. Despite the presence of multiple solutions, a VPN like PureVPN proves to be the finest solution available. Firms can use PureVPN’s business solutions and improve drastically on their security. Don’t take a chance, USA VPN recommend to employ PureVPN’s business solution now!