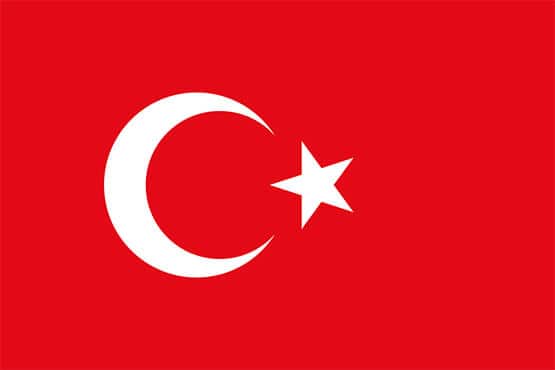 These come after a series of moves by Turkish President Tayyip Erdoğan against any internet and personal freedoms of the Turkish people. Erdoğan has never acted shy in stating his displeasure regarding all internet services including social networking sites like Twitter and Facebook. 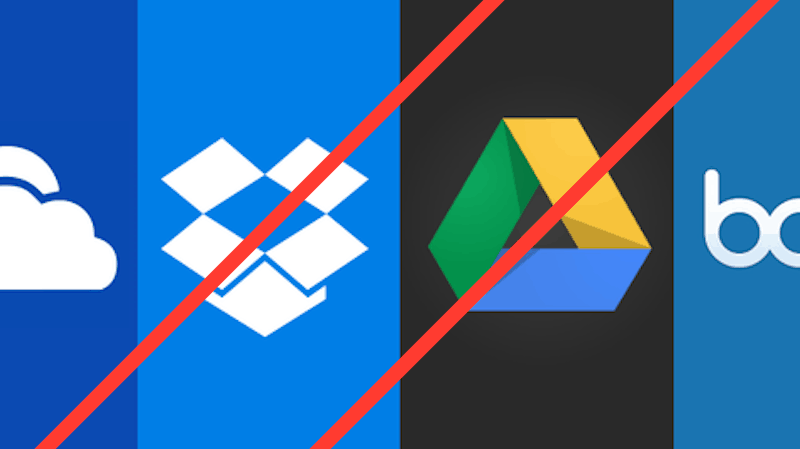 Despite speaking against the popular micro-blogging site, Twitter, he had no other option but to use it in order to rally his supporters against the coup attempt. The method proved fruitful, but it still didn’t manage to rid Erdoğan’s disgust for the service.

Check Out Our On Going Best VPN Deals

Why Did Turkey Block Cloud Storages?

According to TurkeyBlocks.org, both Dropbox and Google Drive have been issuing SSL errors, meaning that the Turkish government is actively working to intercept all incoming traffic from Turkey to these sites.

The sudden shutdown has affected people and businesses that have been using the services for quite some time in order to store all types of data and information.

Though, there’s no official word on why these services were blocked, there is an impression that these blocks are in retaliation to the leaking of private emails of Berat Albayrak, the son-in-law of Turkey’s Energy Minister and President Recep Tayyip Erdoğan.

How to Overcome this Issue?

A premium VPN service diverts your IP address to another location, allowing you to access services which are not available on your local IP address. It further encrypts your online communications, disallowing authorities from monitoring them, or taking action against you based on them.

Users can easily use the best VPN service by visiting its website and subscribing to its service.