Much has been said about the US elections lately and when it comes to arguments related to hacking, it has all resulted into ‘maybe’ or ‘possibly.’ Last month, Russian hacking attempts on the presidential election was a hot topic for debate, raising the question: Is the U.S. election hackable?

Is it Possible? or Is it Just a Crap Rumor?

Now that the elections have passed, the most obvious question has arisen: were the U.S. elections hacked? Security experts in the industry claim that at a national level it’s not possible. However, there may be individual incidents that potentially threaten trust in the system. 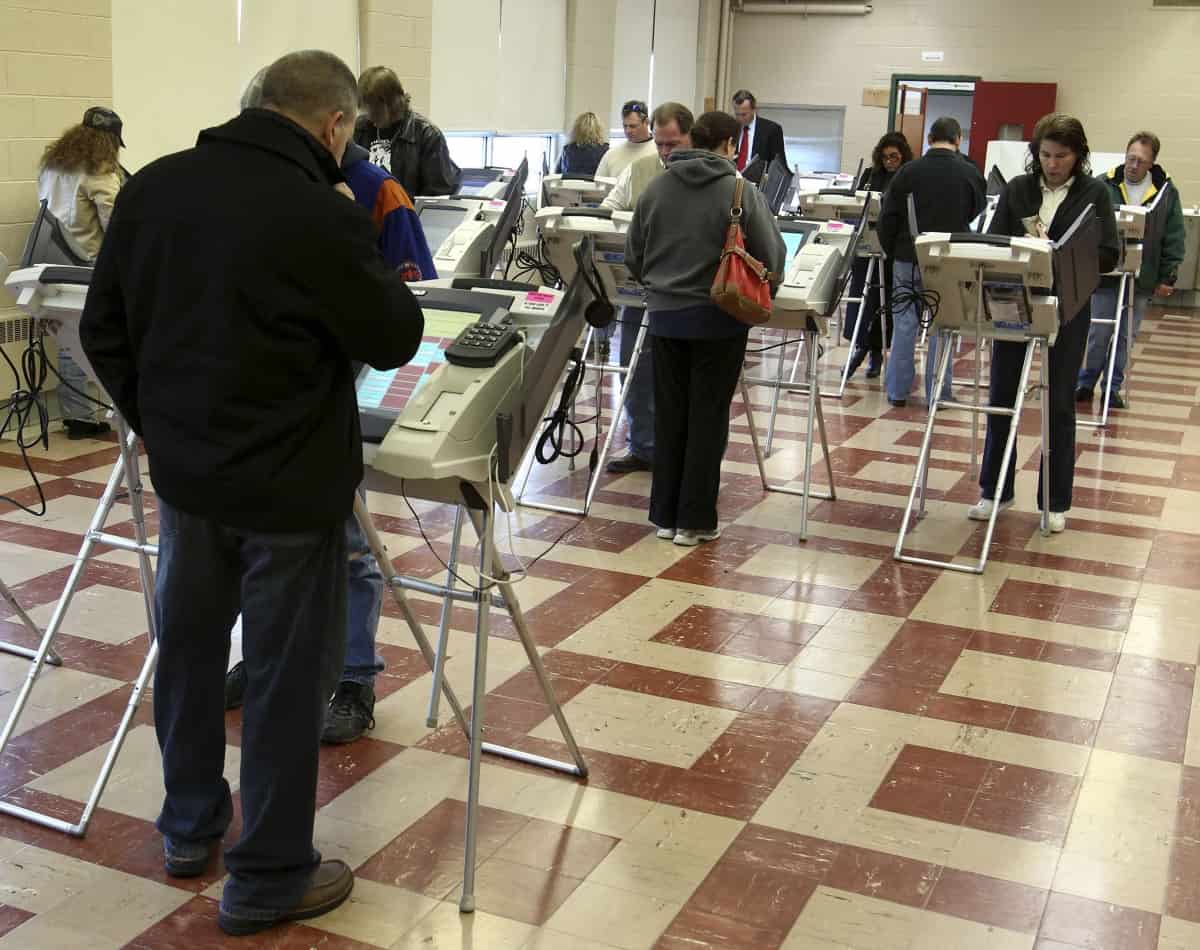 Before the elections, the FBI and numerous security experts claimed that there’s almost no possibility of the US presidential election being affected by hackers and it’s simply too decentralized and for the most part too offline.

“National elections are conducted at the local level by local officials on equipment that they obtained locally,” so there’s no single point of vulnerability to tamper here, said Pamela Smith, president of Verified Voting, a non-partisan, non-profit organization that advocates for accuracy in the elections.

“National elections are conducted at the local level by local officials on equipment that they obtained locally,” so there’s no single point of vulnerability to tamper here, said Pamela Smith,

During the election campaign trail, President-elect Donald Trump feared that the election might be stolen claiming that ‘I’m afraid the election’s going to be rigged. I have, to be honest.’ Trump’s website had a page where supports could sign up to be election observers.

Security experts say it’s possible that some local systems could have fallen victim to hacking. In some administrations, local rules authorize the transfer of election results using Wi-Fi rather than using a thumb drive that requires being physically taken to the central tally site. When it comes to online Wi-Fi data transfer, nothing is guaranteed if your Wi-Fi isn’t secured with encryption technologies which lay emphasis on using a VPN when going online.

Before the election, Mike Baker, founder of Mosaic451, an information security company, said that “Depending on the voting machine, all it might take would be one disgruntled election official plugging in a thumb drive containing malware to falsify vote tallies.”

Paper Ballots in Most of the Areas

If you look at it, the election had close to 80% of voters nationwide who were in areas where either they used paper ballots or voting machines with paper backups, both of which are said to be much secure than any online system, which makes it hard to believe that the election was hacked.