Home » WhatsApp Got Blocked in Brazil Yet Again? (February 2022 Updated) 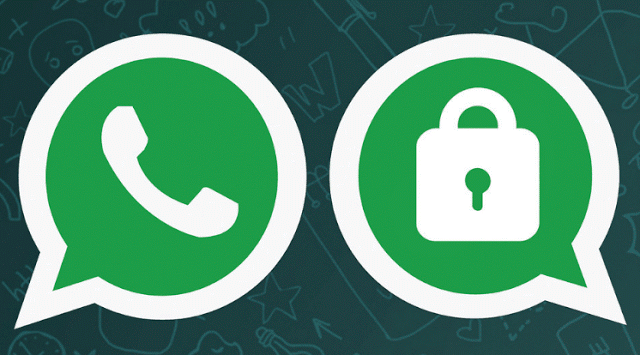 Brazil’s government and WhatsApp do not get along. It’s the third block Brazilians have seen in just 8 months. This time, the block was ordered by a Brazilian judge, Daniela Barbosa Assuncao de Souza, who made it mandatory for phone carriers to block access to WhatsApp. This applies to the major five phone carriers in Brazil.

The block comes after the judge ordered Facebook and WhatsApp to hand over data of criminals and was refused blatantly on which the Judge argued “total disrespect for Brazilian laws.”

However, in a turn of events, just after the judge ruled WhatsApp to be blocked, Brazil’s federal supreme court’s president, Ricardo Lewandowski, suspended the judge’s ruling which essentially would have blocked any access to WhatsApp indefinitely.

WhatsApp’s CEO, Jan Koum said on his Facebook post: “It’s shocking that less than two months after Brazilian people and lawmakers loudly rejected blocks of services like WhatsApp, history is repeating itself.”

Blocking WhatsApp violates civilian’s basic freedom of expression. Along with civilian’s, members of the judiciary rely on WhatsApp for their communication and bear exceptional burden when the service gets blocked in Brazil.

When WhatsApp can get blocked thrice in just 8 months, who’s to say it won’t get blocked again? You can essentially bypass geo-restrictions with the use of a VPN.

How does PureVPN help you bypass geo-restrictions?

PureVPN uses state of the art self-managed VPN network that has 550+ servers located in 140+ countries. This gives you ample amount of servers and locations to choose from when you want to route your internet IP to a different location.

PureVPN encrypts your entire internet connection with 256-bit high grade encryption to protect your data on your devices from prying eyes and allows you to access restricted content otherwise blocked in your country.

Get PureVPN for Brazil and have no worry about apps being blocked by the government.