Home » Why People Should be Allowed to Circumvent Geo-blocked Websites? (February 2022 Updated) 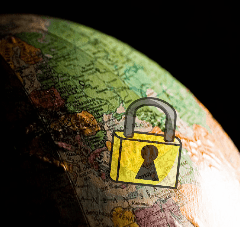 One of the most intense topics being regularly discussed is whether people from other countries should be allowed to access content that is restricted for some countries only. With Netflix recently going global and allowing users from all over the world to access its popular streaming videos and online content, there still remain many online giants like Hulu, Amazon, SkyGo, etc. that still geo-block content to certain locations and countries.

People argue that if they’re willing to pay the monthly subscription fees of these services, then they should not be restricted from accessing the content by these services. What’s more frustrating to such users is that some of the content is exclusive to these services and there’s no way to view or access it if you’re not allowed to access the service from certain countries. 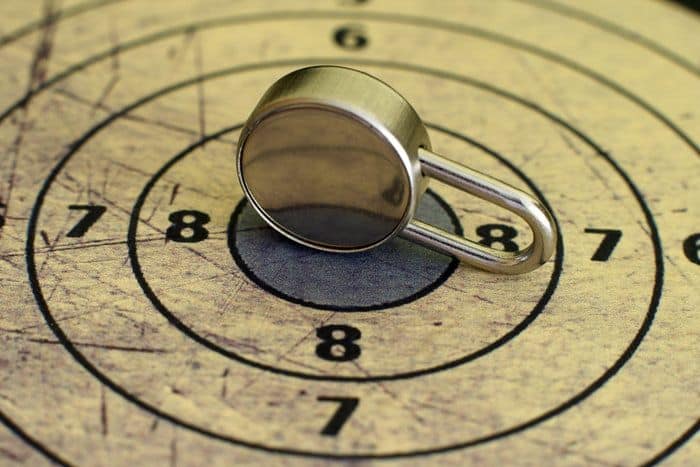 Apart from this, there are online companies which differentiate between their consumers by charging them with different subscription charges depending on the state or the country where they are from. This business model is followed by many businesses including hotel booking websites, car rentals, and airlines to name a few.

The Productivity Commission of Australia recently added their say to this popular debate by publishing a draft in which it stated that there’s nothing wrong with the circumvention of geo-blocking. It stated that the government should permit it instead of taking the unpopular step of banning this method for accessing content.

Also Read: How to change IP and Unblock Websites

The draft also demanded that the current “fair dealing” exception should be replaced by a broader “fair use” exception. The commission demanded this because consumers are frequently given access to lower-quality streaming services with more limited catalogues at a higher price point than what usually is available to their overseas counterparts.

According to the commission:

“Studies show Australian consumers systematically pay higher prices for professional software, music, games, and e-books than consumers in comparable overseas markets. While some digital-savvy consumers are able to avoid these costs (such as through the use of proxy servers and virtual private networks), many are relegated to paying inflated prices for lower-standard services.”

Such discrimination in price and accessing restrictions is very unpopular among several online societies, who consider these policies as adverse to modern rules of globalization. To counteract these policies, people around the world have started using tools, such as VPNs, to circumvent and access restricted content services like HBO Now and Hulu.

Modern VPNs allow users to change their IP address to another location or country. This allows users to convert their IP address from, say Singapore, to USA, which would allow them to circumvent the geo-blocking restrictions by Hulu, HBO Now, Netflix, etc. This also means that users can access the content of these websites by paying low subscription fees instead of the higher one enforced in many countries.

If you too are tired of paying higher subscription fees or not being able to access the content of your choice from any country in the world then please go through the list of VPN providers that we’ve compiled and rated on our website and select the one that best meets your requirements.
Image Credits:
www.technologyfueled.com
www.chillglobal.com