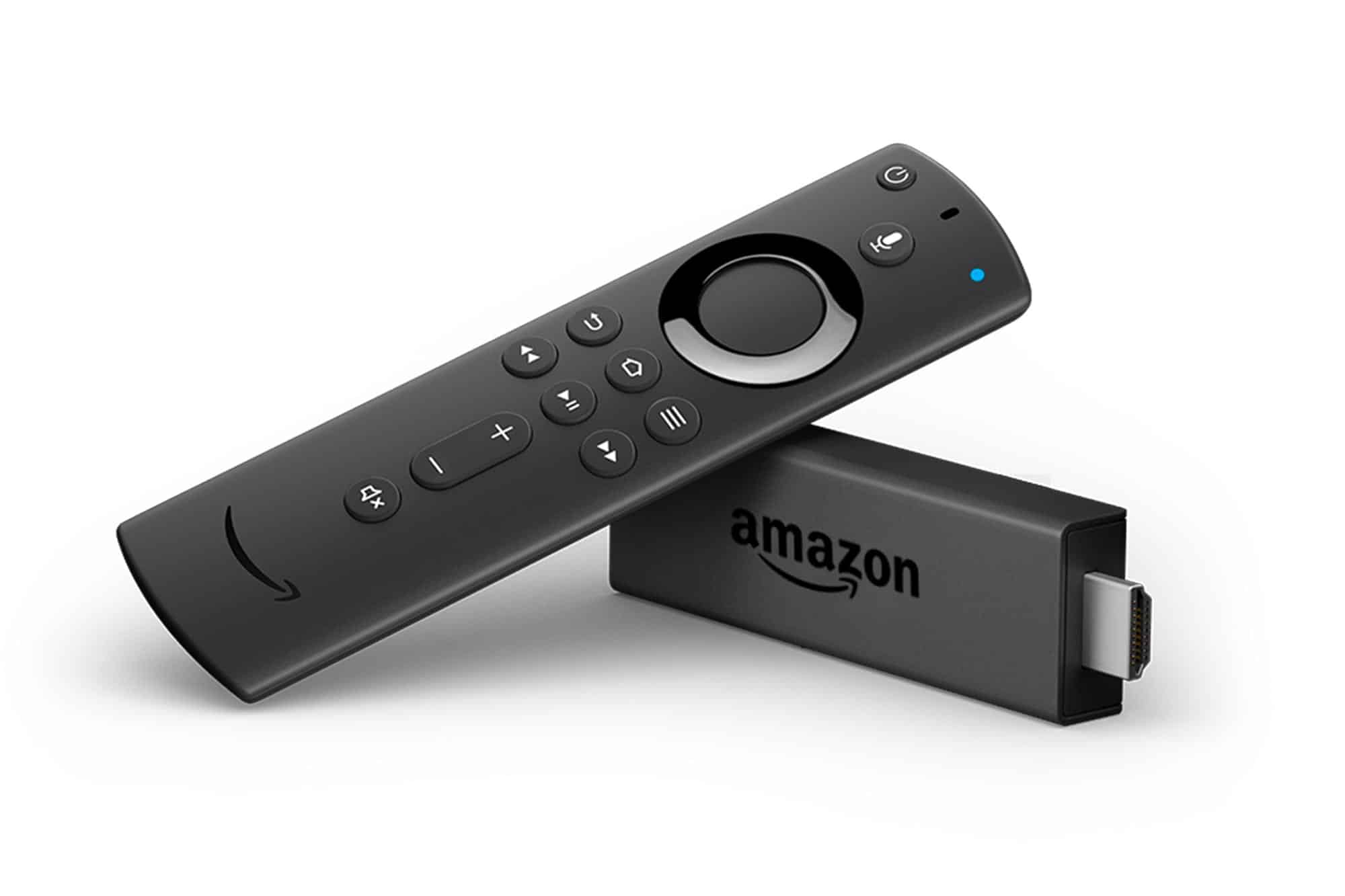 Want to learn about the Best VPN for Firestick? Stick around.

Amazon’s Fire TV devices revolutionized the streaming industry. The Android-based platform lets you stream anything you have a subscription for wherever you can access an HDMI port – but a lot of stuff is geo-blocked depending on where you are in the world. That’s when a VPN for Fire Stick comes in handy.

You can fool streaming applications like Netflix, BBC iPlayer, Peacock, Sling, and others into believing you’re in a different country by utilizing the best VPN for Fire Stick to effectively change your location. A Fire Stick VPN is a crucial tool for getting the most of your subscriptions, whether you’re overseas and want home TV or at home and want to see what you’re missing out on.

However, not all VPNs are capable of completing the work. We’ve put a lot of providers through their paces on the platform, and below we’ll go over the best VPNs for Fire Stick offered right now.

How to Pick the Best VPN for Firestick?

If you want a VPN for your Fire Stick, you’ll need a specific Fire Stick app — no one wants to waste time sideloading incompatible software. Then you should make streaming performance your first priority.

If you watch a lot of Netflix, having a large number of unblocked regions is a major plus. Brits living overseas will want consistent access to BBC iPlayer, and others will want Disney+, Hulu, Kayo, and other streaming services. All of the VPNs on this page have proven to be dependable for the most demanding streamers in our tests, but performance can vary, so make sure your favorites are supported.

However, just because you’ll be utilizing a VPN on your Fire Stick doesn’t mean you have to give up your privacy. Our recommended two VPNs are both safe and secure and will give comprehensive protection on any device on which they are installed. All that’s left is for you to continue reading and decide which Fire Stick VPN is ideal for you.

The Best VPN for Firestick of 2022

ExpressVPN is our top overall VPN recommendation as well as our go-to for a VPN for a Fire Stick.

In our testing over the years, ExpressVPN has consistently delivered reliable, above-average results. It peaked around 420-630Mbps in our last round.

Of course, the potential to unblock streaming services is crucial, and ExpressVPN has a proven track record in this regard. In our most recent tests, we access Disney Plus, Prime Video, and BBC iPlayer. It also, continues to unblock Netflix despite the streaming giant’s IP address crackdown.

Its no-log policy and other good security features, such as the adoption of its auto-connect feature on the Fire TV app, also give us peace of mind.

Its choices and functions are all easily accessible. The most significant feature of PureVPN is Smart Connect, which connects you to the fastest server closest to you.

Split Tunneling is another great feature found in PureVPN’s FireStick software. You can choose and specify which apps you want to pass across the encrypted VPN tunnel by enabling this functionality.

PureVPN has a strong Kill Switch for security and privacy. This security feature protects your online identity. It also comes with leak prevention, which I think is fantastic.

Aside from Firestick, the VPN works with a variety of other similar systems.

Are all VPNs compatible with the Fire Stick?

The Amazon Fire TV Stick doesn’t have the most VPN apps because it’s a niche gadget, but both of the VPNs on our list – ExpressVPN and PureVPN – offer specialized apps.

Do you require the Best VPN for Firestick?

Yes, you do if you want to watch the widest variety of TV and movies. While content from your home country may be enough for some, a VPN for your Fire Stick is the only way to broaden your options.

Is it possible to acquire a VPN for your Firestick for free?

You can be seeking a free VPN for Fire Stick if you don’t want to spend any money on unblocking foreign material. There are a few good free VPNs out there, but they all have their own set of restrictions.

What else can a VPN for a Firestick do?

While the extra content you can access may make the monthly cost of your Fire Stick VPN worthwhile, all of the solutions on our list can be installed on a variety of devices.

Install a VPN on your computer, and you’ll be able to download and stream safely, avoid network throttling, and avoid sneaky trackers and hackers.

You can connect to vulnerable public Wi-Fi networks on your mobile device without fear, as all of your traffic will be secured and anonymous.

Getting a Fire Stick VPN is a wonderful way to expand the number of platforms available while also securing your traffic. If you don’t care about encryption, check out the VPN function, which just hides your IP address.

Remember that if you want to watch live sports in HD, you’ll need a VPN that’s both fast and reliable; otherwise, you’ll end up with low-quality streams.