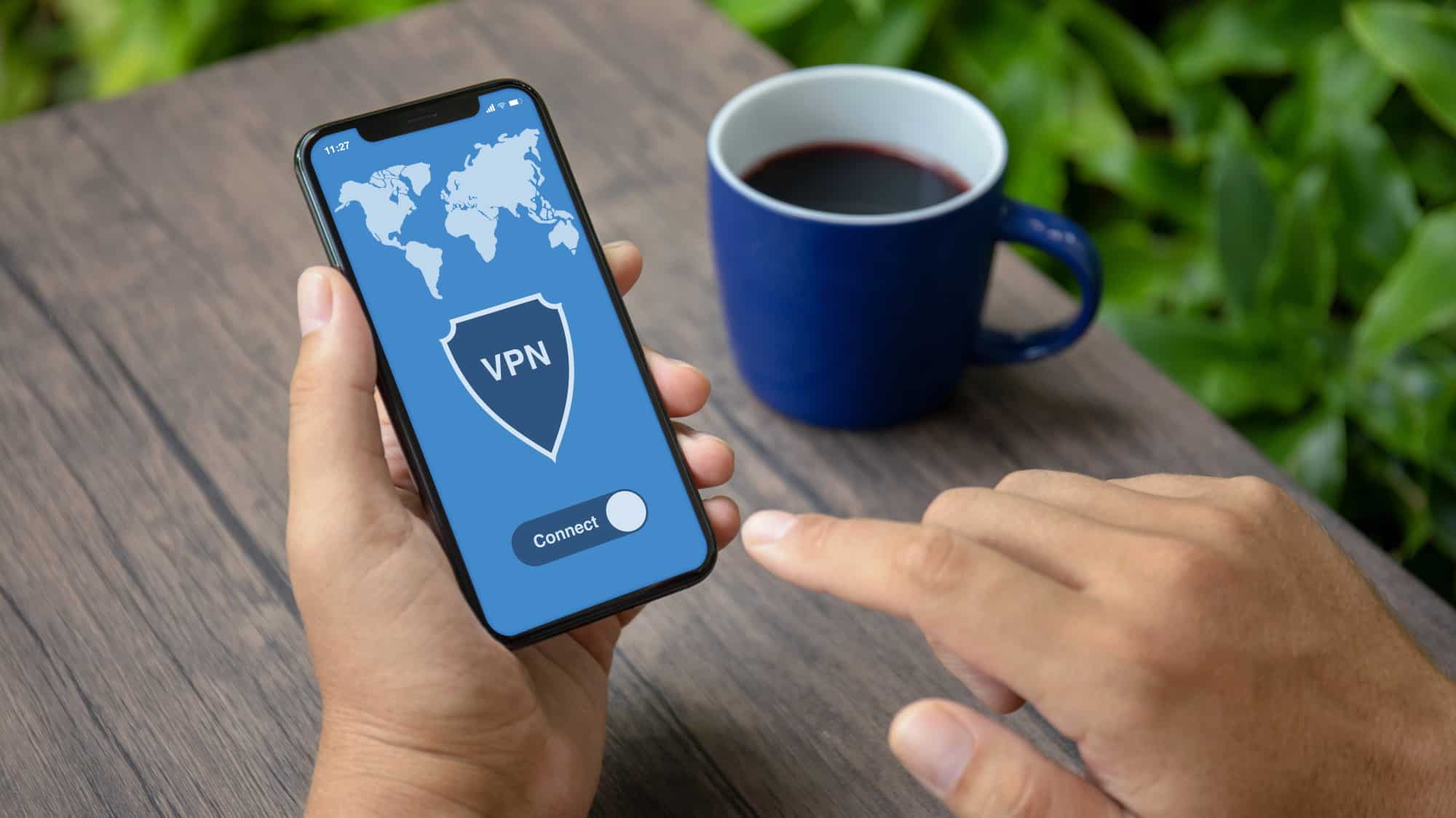 Want to find out more about the Best VPN for Mobile Apps in 2022? Get your answers here.

Have you ever thought about how a single swipe or sudden click can cost you so much in terms of privacy and security while web browsing on your phone? So, how about a safety tool that can ensure safety along with lots of rich features to offer?

Of course, we are talking about a Virtual Private Network (VPN).

Getting the best VPN for mobile apps is now more crucial than ever!

Since we are all dependent on our phones, it’s critical to keep everything we do on our phones and tablets safe from prying eyes.

However, if you search for “VPN” in your app store, you’ll find a long and boring list of providers claiming to secure your connections and allow you to access blocked websites. Choosing between them can be difficult even for seasoned VPN users, let alone someone who is totally new to the world of VPNs.

That’s why we’ve compiled a list of the two best VPN for mobile apps in this article, each of which has been thoroughly tested across a variety of devices and operating systems.

Let’s walk you through the two best VPNs for mobile apps in 2022.

If you’re stuck deciding what VPN you should get for your phone, here we have got two suggestions for you.

We vouch for nothing more than ExpressVPN when it comes to looking for the absolute best mobile VPN. It’s clear from the start that this is a professional piece of software having more than just a pretty interface.

First and foremost, you’ll notice a large on/off switch, and a single tap will connect you to the best server that has been pre-selected. For most people, this is all they need to know – the suggested server is almost always the ‘right’ choice, and that’s all they need for day-to-day security.

Express’s list of over 3,000 servers will allow you to access geo-blocked websites and streaming services. You’ll get blazing fast speeds on almost all of them, as well as access to international Netflix libraries, BBC iPlayer, Disney+, Amazon Prime Video, Peacock, and other services.

ExpressVPN is your best option if you want the simplest, most powerful, and most reliable mobile VPN available today. However, every customer is covered by a 30-day money-back guarantee if they are unhappy with the service. This allows you to get to know the service before committing.

PureVPN is a fast VPN that has received a lot of positive feedback. It provides strong data encryption, numerous secure protocols, and features for seamless torrenting and streaming, making it an excellent VPN for mobile apps. PureVPN’s detractors, on the other hand, point to inconsistencies in speed and a shaky security reputation.

However, this VPN has recently made significant improvements in certain areas. For example, it was the first VPN to receive an Always-On Audit, implying a significant increase in security.

Which one is the best VPN for mobile apps?

Express VPN and Pure VPN, both are the leading VPN apps to give you the most secure web browsing experience on your phone.

Is it legal to use a VPN?

As long as your intention is to just bypass streaming and secure services, it’s totally legal to use a VPN.

Do apps work fine with VPNs?

In general, VPNs should work with any app on your phone or tablet. To impose a geographical restriction, some services block traffic from VPN servers. You can usually get around this by using your VPN provider to switch to a different server location.

Should I go for a free VPN?

Free VPNs are not as fast and competitive as paid ones. It’s better if you get an affordable VPN like Pure VPN.