Home » Chinese Military brainstorms to get hold of Musk’s Starlink 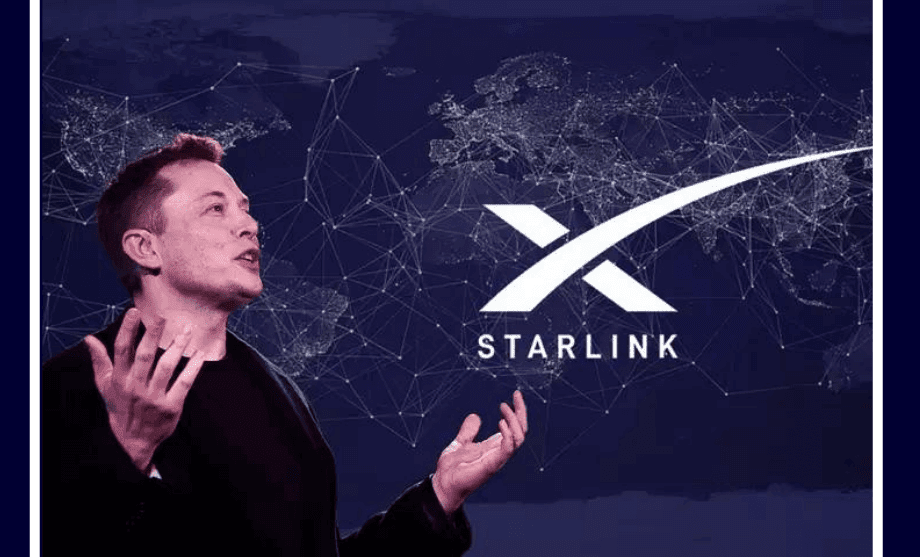 The satellite service that provides internet access in more than 30 countries, Starlink is starting to make Chinese military analysts bite their nails. The military should be tracking and monitoring every satellite in the Starlink network. This is because it could help them to understanding how these objects are interacting with each other.

“On the one hand, it can provide more stable and reliable communication capabilities for the combat units deployed by the US military around the world,” noted the paper, published in a peer-reviewed journal called Modern Defense Technology. “On the other hand, it also has the potential to provide high-definition pictures and even live video.”

Thus, it went on, Beijing should consider “a combination of soft and hard kill methods” in order to “make some Starlink satellites lose their functions and destroy the constellation’s operating system.”

The paper is unclear if this represents a view of the Chinese Communist Party or any active military officials. It remains unknown whether Ren has responded to requests for comment on his work with Space Exploration Technologies Corp., which operates Starlink satellite service.

The SpaceX company is a unique example of the private sector’s impact on space exploration. The work they do in this field poses questions for governments that have partial ownership over enterprises within their own country, giving them oversight into technological developments related to official satellites and commercial networks too.