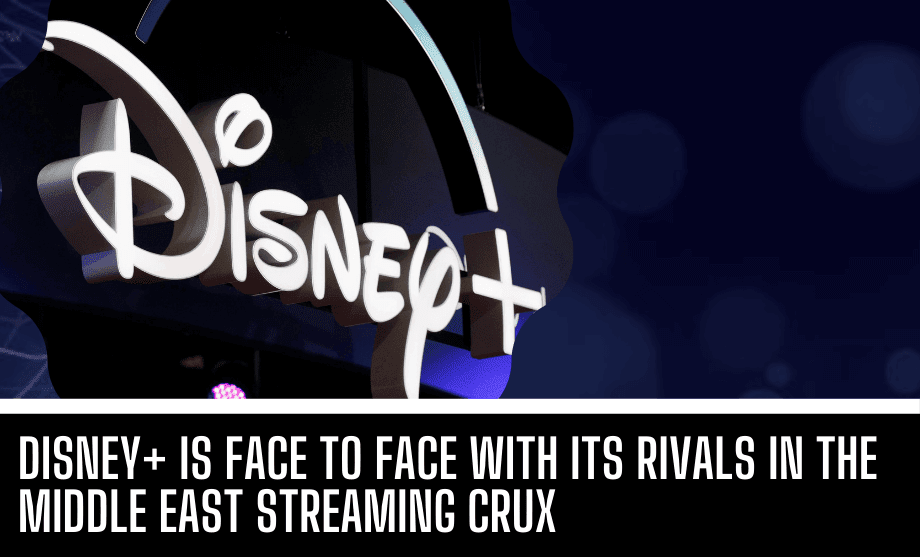 It’s time to get your Disney on! The company has launched their new streaming service in the Middle East and North Africa, which will allow them access into this strategic market. However there are some major competitors here – especially when you consider how many people still don’t even use such services despite being available for years now.

Disney+ has taken its service to 16 Arab countries, and is tailoring content for the region. They are now offering Arabic subtitles on most offerings – particularly popular ones like Beauty And The Beast and etc.

Netflix currently leads in the region, with more than 6.8 million subscribers, according to Digital TV Research. Starz play, an Abu Dhabi-based competitor, ranks second with just under 2 million, followed by Amazon with 1.4 million.

Some competitors offer original Arabic content. Netflix is already working on second seasons for its popular series “Al Rawabi School for Girls” and “Finding Ola.” Maaz Sheikh, CEO of Starzplay said that the market in Arabic content is a great opportunity for growth since streaming penetration rates are only 10%.

Digital TV Research forecasts that Netflix will grow its base to 11 million by 2027 and that Disney+ will by then take the second spot with nearly 6.5 million. Amazon is seen reaching 4.8 million subscribers by 2027 and Starzplay just under 3 million.

Marvel is bringing its popular superhero series “Moon Knight” to Disney+. At a pre-launch event in Dubai, director Mohamed Diab announced that this new show will be making its regional debut on the local streaming platform. The first two episodes are expected soon and fans can’t wait