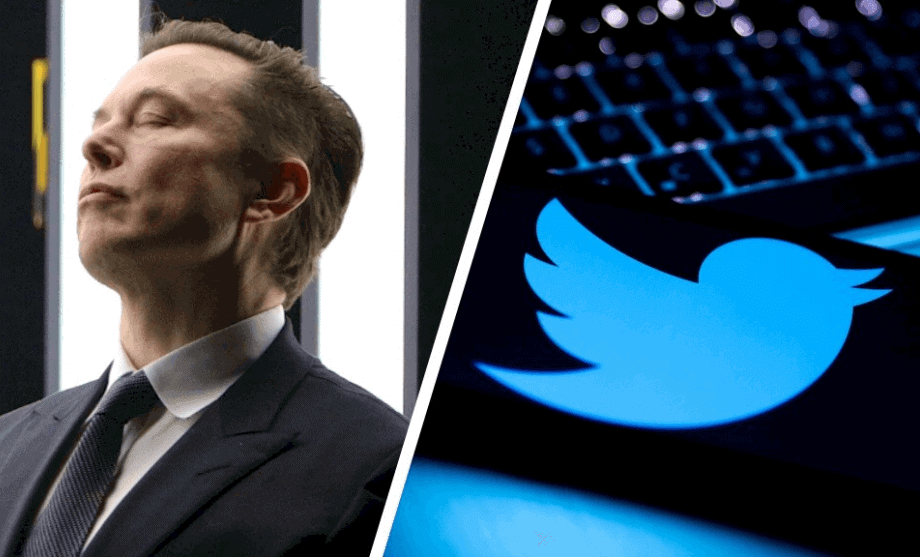 Elon Musk Twitter Deal has been on the hype right now. Everyone is talking about it and Musk, the CEO of SpaceX and Tesla has been threatening to walk away from Twitter unless they provide him with data for an estimate that less than 5% false or spam accounts comprise their user base. The $44 billion acquisition of Twitter has been put on hold because Elon Musk’s efforts to arrange new financing that will limit his cash contribution were delayed.

Elon Musk Twitter Deal: What Could You Expect Next?

Musk has been threatening to walk away from the deal unless the social media company provides him with data to back up its estimate that false or spam accounts comprise less than 5% of its user base. This culminated in a letter from Musk’s lawyers to Twitter on Monday warning he may walk away unless more information is forthcoming.

The deal will require Musk to cough up $33.5 billion in cash after arranging debt financing for the rest, but he does have some liquidity thanks to his wealth- which is pegged at around 218 billion by Forbes -that comes from Tesla shares alone.

Musk has been in discussions with Apollo Global Management Inc., a group of private equity firms led bygres, to arrange $2 billion-$3 million dollars worth preferred equity financing. These conversations now seem Put on hold until there is clarity about his future acquisition plans.

Musk sold $8.5 billion worth of Tesla shares in April after he signed his deal to buy Twitter, and it is not clear how much cash he has available to meet his obligation. He has raised $7.1 billion from a group of equity co-investors to reduce his contribution. Musk also sought to reduce this exposure further by arranging a risky $12.5 billion margin loan tied to the shares of Tesla, but then scrapped it last month.

Preferred equity would pay a fixed dividend from Twitter, in the same way that a bond or a loan pays regular interest but would appreciate in line with the equity value of the company.

What is the Bank Stance in Elon Musk Twitter Deal?

The banks are waiting for clarity on the purchase before they launch this process. With so many uncertainties, it’s tough to say when that will happen or what conditions could lead them in syndicating these debts – but one thing is certain: if there’s any hint of trouble with negotiations then things might just get delayed again.

The banks do not believe credit investors will buy into the debt as long as the uncertainty lingers, the sources said. The banks have also found Musk’s disparaging public comments about the company unhelpful, and were hoping he would be helping them by now with investor presentations to syndicate the deal, the sources added.

The syndication of the debt could emerge as a major issue for the banks were Musk’s dispute with Twitter to escalate in litigation and they were forced by a judge to fund the deal. In that scenario, they could struggle to get investors to buy the debt if Musk were unwilling to own the company.

Investors are betting that Twitter will either settle with Musk or let him walk away. The remote possibility of going to court has not been seen as likely by most people, who trade stocks on these assumptions instead- though there’s always hope.