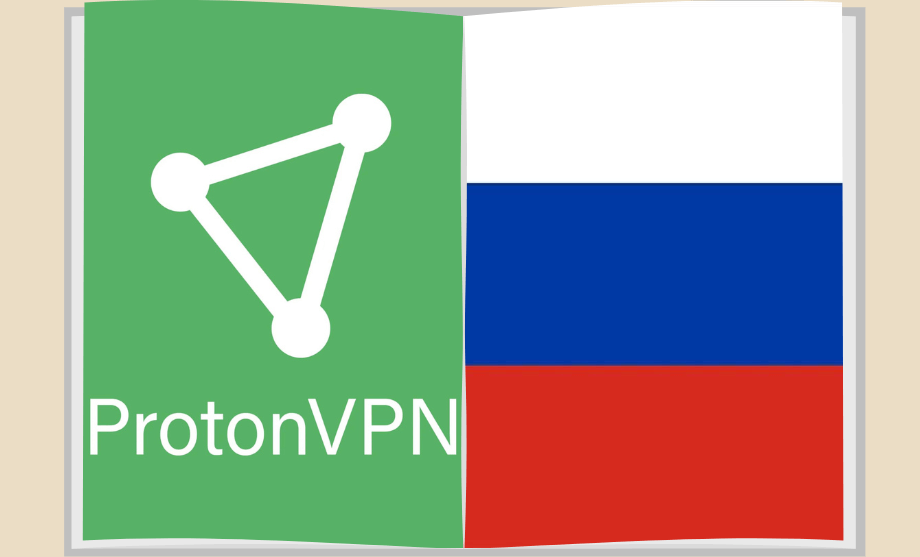 The Swiss-based company Proton VPN has announced that they are experiencing issues with accessing their service due to likely interference by Russian authorities and internet providers amidst Ukraine invasion.

VPN use in Russia has soared by 5,300% since authorities blocked independent media and popular U.S. social networks Instagram and Facebook in the early days of Moscow’s invasion of Ukraine. Observers say the blocks were aimed at stifling anti-war dissent and enforcing the Kremlin’s narrative of what it calls a “special military operation.”

How the Proton VPN Users Reacted with the Issues Faced?

Russia-based internet users began reporting disruptions with Proton VPN earlier Wednesday. The GlobalCheck monitoring NGO reported 0% availability of the proton.me domain name on Russia’s Tele2 and state-owned Rostelecom providers as early Thursday morning, but by mid day it was available across all seven major internet service providers in that country.

In a bold move to restrict Russia’s unpopularity, three VPN services have announced they will provide free access for independent news websites and social media in an effort that could revolutionize democracy. Last year, Russia blocked Proton’s encrypted email service until it agreed to delete accounts that had been used for fake bomb threats.