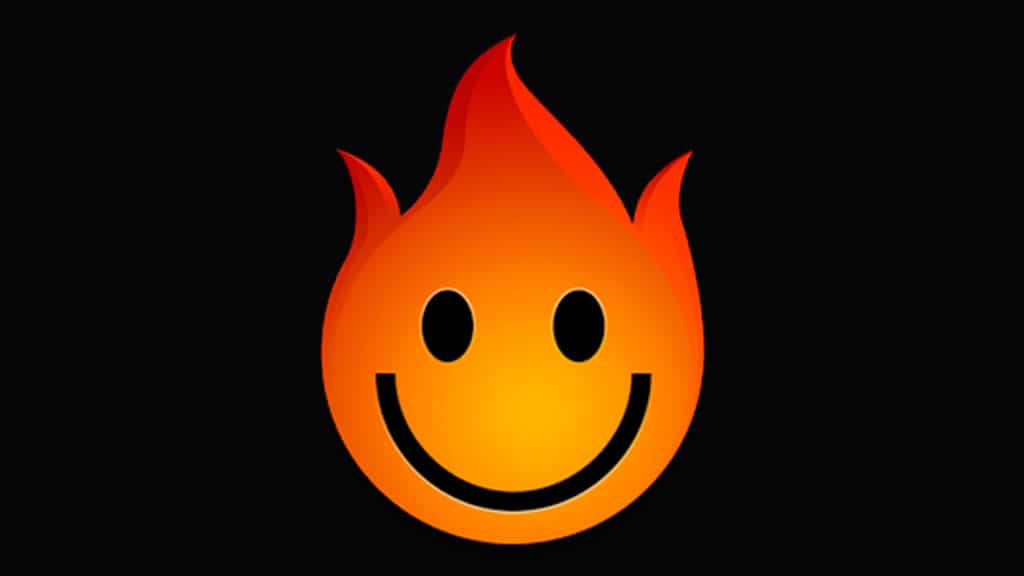 While you are searching for a free VPN provider, you have probably heard of HolaVPN, which advertises itself as the first “community-powered” or “P2P” VPN. These relatively simple terms are, in reality, big warning signs indicating Hola VPN’s security and privacy concerns. All of these concerns will be addressed in detail in our Hola VPN review, which follows.

The most crucial thing to understand here is that this product is not a VPN. It is, instead, a P2P proxy service. It records your whole internet activity and does not decode your communication.

Employing Hola VPN affects your privacy, identity, and online security. If you want to access the internet safely, we strongly advise you to use a top paid VPN or one of our tested and proven free VPNs.

Efficiency – How Quick is HolaVPN?

Although Hola VPN is primarily a peer-to-peer proxy service, it has rather fast speeds. We put Hola VPN through its paces for a variety of tasks, including web surfing, streaming media, and online gaming. The following are the key takeaways:

Protection – How Safe is HolaVPN?

The Hola VPN website and app do not explicitly state which protocols are implemented by the service. However, we discovered in its Faq page that premium customers have access to IKEv2, IPsec, PPTP, and L2TP protocols. There is no agreement on which protocols free users can use.

VPNs employ secure methods to send data across a network connection. The most often used protocols are OpenVPN, Wise TCP, Wise UDP, IKEv2, and WireGuard. More information about VPN protocols may be found in our guide here.

Paid subscribers’ data, as per the FAQs, is protected by industry-standard AES 256-bit encryption. However, the data of free users is not protected at all.

To protect your privacy and allow you to surf anonymously, the best VPNs do not gather user data. Such services are referred to as “no-logs” VPNs. Unfortunately, Hola VPN is on the opposite end of the scale and gathers almost all of your usage data, including your IP, name and email ID, browser type and operating system, websites viewed and time spent on it, payment details, and much more.

Kill switch service is not provided by Hola VPN.

Accessibility – Is HolaVPN Easy to Use?

Hola VPN has appealing promotions, which may be intended to distract consumers from its lack of capabilities and safety. It is simple to install and operate, making it ideal for newcomers, although it lacks the majority of VPN functions.

The Hola VPN web page features a clean and appealing design that is simple to use. However, it lacks specific information regarding the service and its benefits. Instead, it is intended to entice consumers to try the free option.

The site’s web page includes a CTA button to “get unlimited VPN for free.” When you select the “Next” button, you will be invited to install the setup file straight to your device.

There are three subscription options available:

Further, you can pay with a credit card, PayPal, Google Pay, or one of a few additional options that do not include crypto currencies such as Bitcoin.

The Hola VPN web page and application have a dedicated section with general troubleshooting info. But, there is no live chat or ticket mechanism for contacting their customer support department.

Hola VPN is a P2P service with a large worldwide network. This guarantees high speeds but poses a safety concern.

Hola VPN has a massive worldwide P2P network of over 1000 servers, while the precise number of servers available is not specified.

Some Additional Features of HolaVPN

Hola VPN encourages customers by claiming to be able to unblock virtually any geo-blocked material on streaming services like Netflix, Amazon Prime Video, HBO Max, and others. However, when we tested the VPN with several streaming providers, it did not function for us.

Overall, Hola VPN is a risky and immoral service that endangers customers’ privacy and security. It shares free users’ bandwidth with paying users, putting free users in danger, as well as also captures a lot of info about users, including those who pay for a commercial plan.

Although it is simple to use, it lacks data encryption for free users as well as a kill switch to avoid IP leaks. It also does not allow torrents or unblock Netflix and to top it all off, customer service is subpar.

Is Hola VPN a reliable service?

No, since it records all of your data and allows other people to access your bandwidth. It does not secure data or employ data encryption, making it a high-risk option.

What is the primary issue with Hola VPN?

It allows other users to use your bandwidth and does not encrypt your data, as well as it captures all of your personal information, both of which are major warning signs.

Is Hola VPN available for free?

Yes, Hola VPN does have a free option, but using it is extremely unsafe since it provides your bandwidth to other customers.

Why was the Hola VPN app removed from the Google Play Store?

Hola VPN app was taken off from the Google Play Store and the Google Chrome web store due to security and privacy violations.