Home » How to Stream Darts Live Online in US 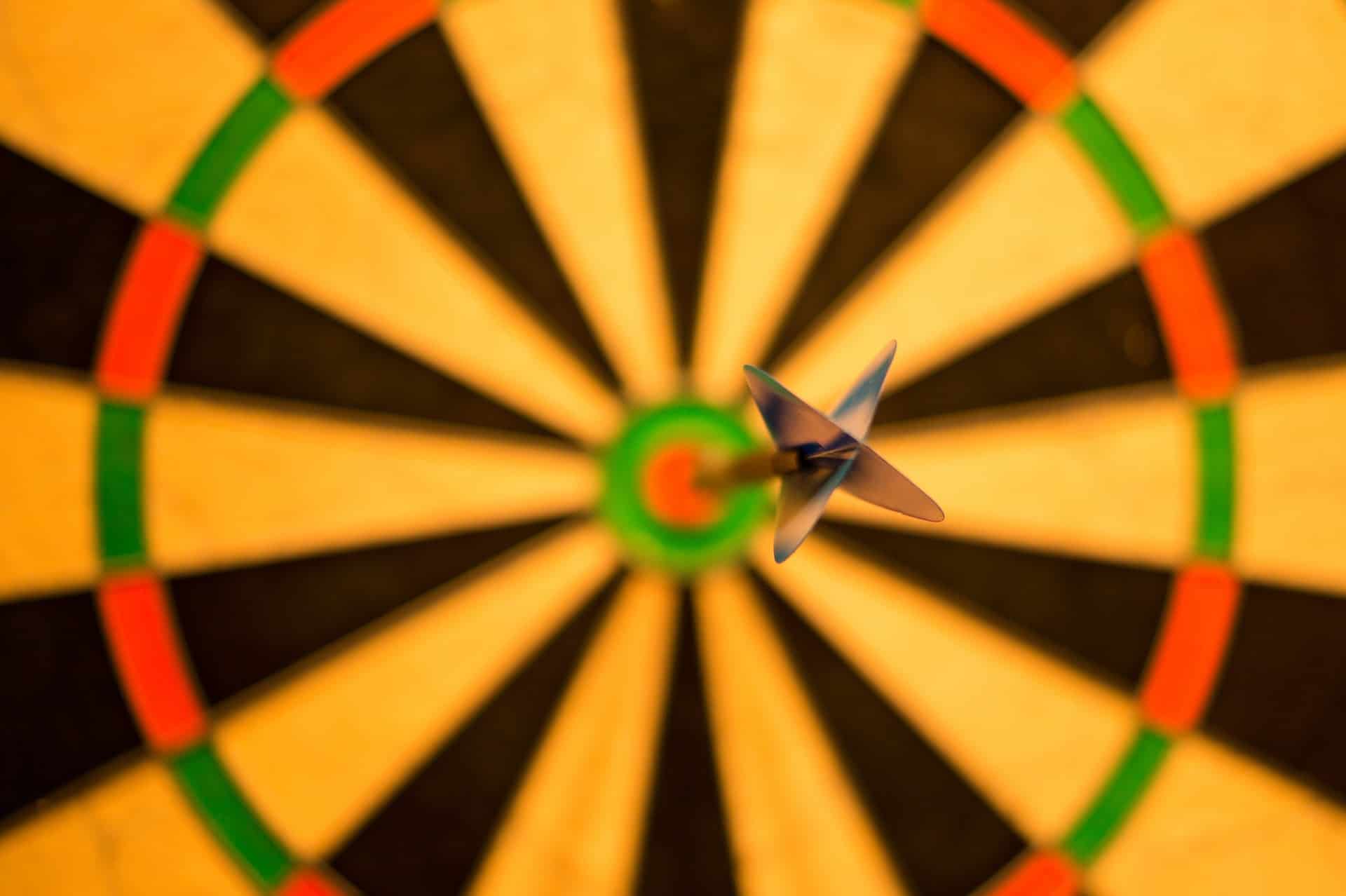 Darts is a game that you’ve probably played with your buddies at least once. Dartboards can be found in arcades, coffee shops, restaurants, and even private houses all around the world. Most people have participated in this sport at least once, which is why they enjoy watching it. If you’re having trouble finding a live darts stream, this article will assist you.

Our specialists discovered many ways to watch darts competitions online. We’ll also go over why using a premium VPN service is critical when viewing these events. Continue reading to learn how you can get in on the action and witness the best dart throwers in the world!

Major Tournament Schedule for Those Who Want to Watch Darts Online

The William Hill World Darts Championship, which will take place at the end of the year, will be the primary event. There isn’t much time to recuperate because the action resumes in February 2022. The following is a list of future darts tournaments that you should not miss!

How to Stream Darts Live

Signing up for PDC TV is the simplest method to watch professional darts whenever you want. By pressing a button on your smartphone, you can watch live and archived matches, as well as other entertainment. If you live in the United Kingdom, you’ll most likely be able to watch PDC tournaments live on Sky Sports or its streaming service NOW. However, the BBC broadcasts some darts matches.

Subscribing to DAZN in the United States allows you to watch your favourite darts players. (Access to DAZN is also available in Austria, Germany, and Switzerland.) The WDF has a partnership deal with Discovery+ to broadcast select events.

Watch the Darts Championship from abroad using a VPN

Even if you have a subscription to the PDC World Darts Championship rights holders, you will not be able to access these streaming services if you are outside of your home country. Based on your IP address, the service will detect your location and automatically limit your access.

You can get around this problem by using a Vpn Connection. It secures your device’s access to the internet while also saving you money! What’s not to like about that?

Stream Darts Live with DAZN in United States of America

Another network where you might be able to watch a darts live stream is DAZN. The sign-up process is similar to that of any other streaming service. You can even choose servers from various countries if you use a VPN. DAZN offers a free trial, and the cost of a subscription varies based on the plan you select.

Check out here guide on how to use a VPN to watch darts on DAZN:

Only a few devices are supported by PDC TV. You can use a web browser or an Android or iOS smartphone in general. It should be noted, however, that it can be run on a laptop that can be connected to a TV through HDMI connection. Both DAZN and NOW support a far larger number of devices. All of the above, as well as Amazon Fire TV, Apple TV, Chromecast, and Roku devices, fall under this category. They work with LG, Samsung, Roku TV, and Vizio TV.

What is the difference between PDC and WDF?

Both the PDC and the WDF are in charge of organising dart competitions. The PDC, on the other hand, serves as an organising body, while the WDF serves as the sport’s governing authority. Another significant distinction is that the PDC conducts events in the United Kingdom, but the WDF organises events all over the world.

Where Can I Watch Free Darts Streams?

While some live events are free, the majority of them require a paid subscription to specific streaming services. The good news is that most platforms provide a risk-free trial period. Certain events, as well as highlights, are available for free on YouTube. When accessing them, make sure to utilise a VPN to optimize your online privacy and security.

What channels are showing the darts?

Sky Sports, DAZN, and Fox Sports all broadcast darts. However, because these are only available in a few countries, you may need to use a VPN connection to acquire access.