Home » How to Watch Wimbledon Live Online In The US 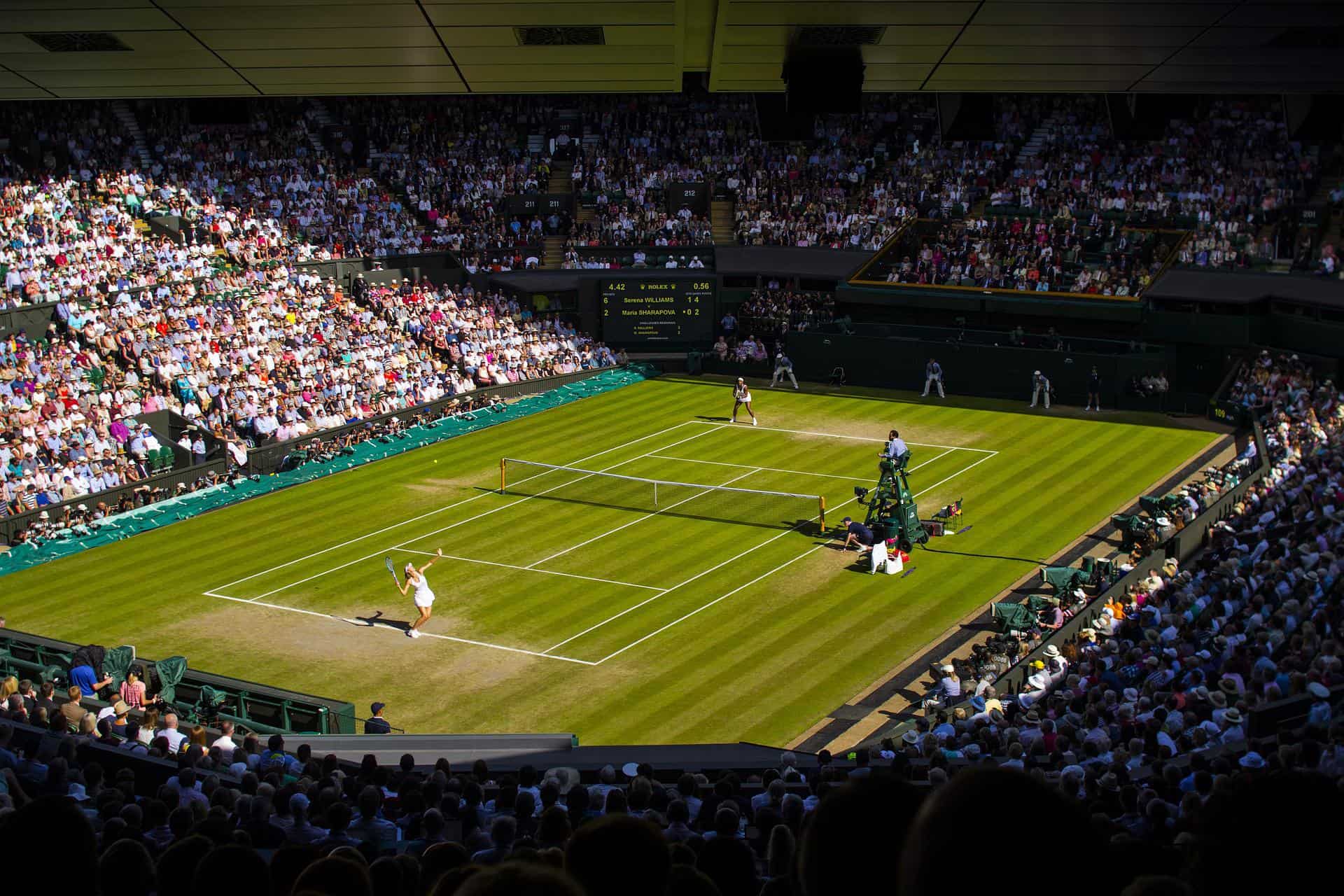 Wimbledon is a worldwide event with millions of fans. The tournament this year will begin on June 27th. The competition will conclude on Sunday, July 10th, after two weeks of participation to watch Wimbledon live.

Because of the tournament’s popularity, there is a high demand for broadcasting rights, which are only granted to a few companies. As a result, it can only be found on a few channels around the world. If you live in the US, you would be missing out on great sporting actions from Wimbledon 2022.

However, with a subscription to a reliable VPN service and streaming platform, you can enjoy watching your favorite games.

Here is how to watch Wimbledon live online in the US.

How to Watch Wimbledon Live Online from Anywhere

Streaming live online from any region can be a little bit tricky because of the broadcasting rights. However, thanks to the growing popularity of streaming services, you can now watch those channels from any location. All you have to do is sign up for one of the streaming services and connect to it through a secure VPN. It will give you access to a streaming platform’s content by giving you an IP address from another country.

It’s not nearly as difficult as it seems. We’ll show you how to use a VPN to watch a match in 2022 in this guide.

How to Watch Wimbledon Live Online in the US [For Free]

With so many broadcasters requiring a subscription to watch live, you can still enjoy watching live streams for free. For example, the BBC iPlayer in the United Kingdom offers free live streaming of Wimbledon matches. However, you might get in trouble streaming if you’re not in the UK right now and traveling to the USA. However, we’ll show you how to use a VPN to watch the BBC iPlayer broadcast from the United States.

The Sports Network (TSN) offers a subscription-based streaming service called TSN Direct. Residents of Canada who want to watch sports without having to pay for cable can use the service.

The Réseau des Sports (RDS) is TSN’s Francophone counterpart.  The same content is broadcast on RDS, but it is in French. TSN and RDS are both minority-owned by ESPN.  As a result, they share ESPN’s broadcasting rights for Wimbledon matches. TSN and RDS offer monthly digital subscriptions for $19.99.

You can watch matches online from anywhere in Canada if you have an internet connection and a TSN or RDS Direct subscription. If you’re in the United States, however, you should be able to use a VPN to access both TDS and RDS.

Here is how you can watch Wimbledon on TSN and RDS outside Canada using a VPN.

Is it possible to stream Wimbledon online?

Is it legal to use a VPN to stream Wimbledon?

Yes, a VPN can be used to legally watch Wimbledon.

Is Wimbledon available to watch for free?

If you are in the UK, you can watch the event for free on the BBC iPlayer.  Those who want to use the service outside of the country will need to use a virtual private network (VPN).

Can I use a free VPN to watch Wimbledon?

It is not recommended to use a free VPN. It’s ideal to subscribe to a premium VPN for streaming Wimbledon live.

New season for the Wimbledon tournament is almost there and I bet you’re in no mood to miss out on any action. Unluckily, the broadcasting rights and the hefty subscription costs of streaming services would come your way. To steer clear from them, subscribe to a reliable VPN and have Wimbledon live stream right here for free in the US!