Home » Learn How to Unblock HULU Outside US

It’s no secret that having access to your favorite movies and TV shows is as important these days as having internet on your Smartphones. HULU is one of the leading streaming providers offering some of the best TV shows for online users.

The network is owned by a joint venture of Disney, 21st Century Fox, Comcast and Time Warner, which are no doubt some of the biggest names in the entertainment industry. Therefore, considering its existing content and the shows which are yet to come, fans would definitely want to watch HULU outside the US.

How to use a VPN to unblock Hulu outside US?

Unfortunately for many TV series fans, they may not know how to watch Hulu online outside the US. This is because of the geo-restrictions placed by the company which restricts people outside the US from accessing the network. 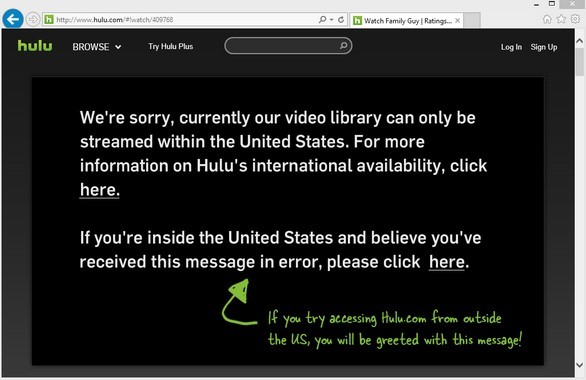 Geo-blocking is a form of internet censorship where access to content is restricted based upon the user’s geographical location. In a geo-blocking scheme, the user’s location is calculated using geo-location techniques, such as checking the user’s IP address. This check is then used to determine whether the system will approve or deny access to the content that the user is trying to access.

Fortunately, there are ways to access the channels content despite the geo restrictions. And you do not need to travel to the United States to get access to the network. You can easily pose as a citizen of the United States from in the world.

How to unblock HULU With Streaming VPN? 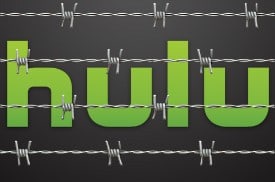 It’s not easy to just subscribe to a live-streaming service and start watching its content since they are geo-blocked in most countries. One way to get around this hurdle is to use a VPN. We recommend that you subscribe to a streaming VPN service if you want to watch HULU outside USA.

What Is Streaming VPN?

A streaming VPN is a special service built to give you the best live-streaming experience. It allows you to watch any content available on the Internet without any hurdles including HULU. The service has servers around the world allowing you to watch HULU outside the US. And its extra-ordinary speed compared to other VPN services provides you with a buffer-free experience.

How to choose the best VPN providers to unblock Hulu

There are two things which you should look out for if you want to get the best VPN for Hulu. 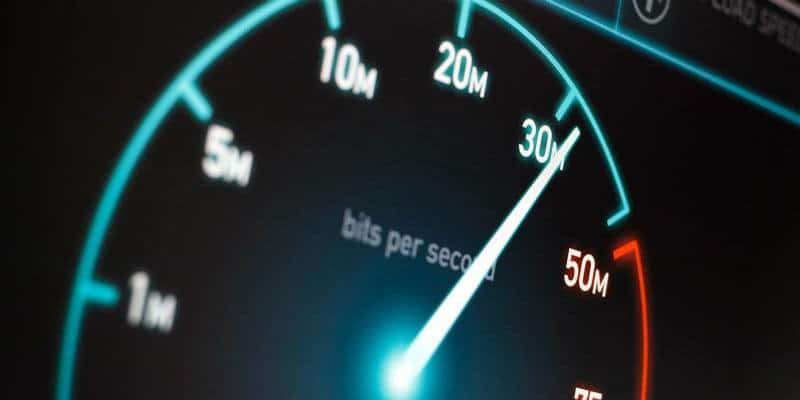 Excellent speed is a must have if you’re looking to enjoy buffer-free streaming experience. Since all your internet communications need to pass through a VPN server, there are plenty of drops in speed if you’re using it for live-streaming purposes. In this scenario, it is better to look out for a service which gives maximum speed in an effort to give you a buffer-free experience.

Easy to use VPN apps: 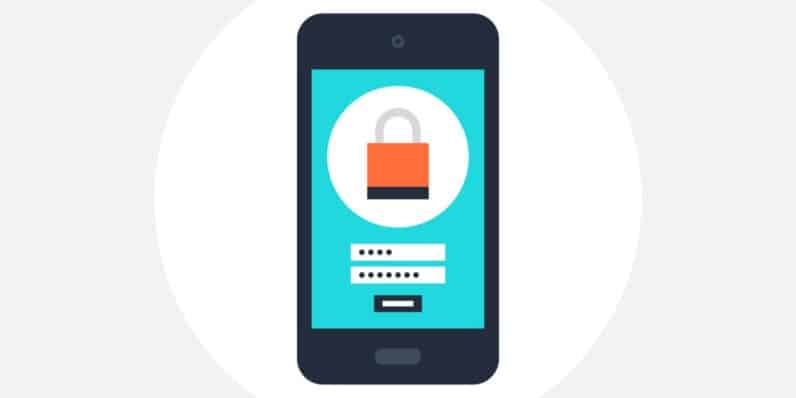 Now obviously you’re not planning to watch HULU on one device only. Your favorite TV shows continue for hours at a time. Therefore, you’ll need to be prepared to watch the event from and where and on any device available. In this scenario, you’ll obviously need to be subscribed to a VPN service which has the best apps on all platforms. Understanding how a VPN operates is complex, but a good VPN app eases it down for you and makes your interaction with the app smooth and seamless.

You can consult to the table below to compare and pick out the best streaming VPN service to unblock HULU outside the US.

How to Watch Hulu outside US on Kodi

As you know, Hulu is only available in the US. Even if you try to access Hulu outside US using Kodi, you will still get the same geo-restrictions and see error messages that say, “We’re sorry, our video library can only be streaming within the United States. To bypass such geo-restrictions and be able to watch Hulu on Kodi, all you need is a good streaming VPN that can allow you to change your IP address and location to US. Here is how you can do so.

Here are 4 best VPNS for unblocking Hulu outside US

Where is Hulu available?

Currently, you can stream Hulu online only in the US, including Puerto Rico.

Is Hulu available outside the US?

No, Hulu is not available for streaming directly, outside the US.

Can I watch Hulu in the UK?

Yes, but not under normal circumstances. To watch Hulu online outside US, you will need a good streaming VPN, one that allows you to change your location. Just choose US as your server when connecting to the VPN to access Hulu in UK.

How much is a subscription to Hulu?

Hulu provides its users with two premium plans to choose from. The “No Commercials” plan costs $11.99 a month while the existing Limited Commercials plan can be subscribed to for $7.99 per month.

Is there a free Hulu?

Yes. The free service of Hulu is known as Hulu.com and offers a much less volume of content than what is offered on the paid package. Needless to say that the free version will run ads every now and then, which hinders the streaming experience.

Is there a difference between Hulu and Hulu Plus?